• WWE Has A Hot New Female Member On Their Roster (Video)

WWE 24/7 Champion Drake Maverick’s wife, Renee Michelle, is now an official member of the WWE roster and a lot of the fans were left speechless after seeing her beauty on this week’s RAW. 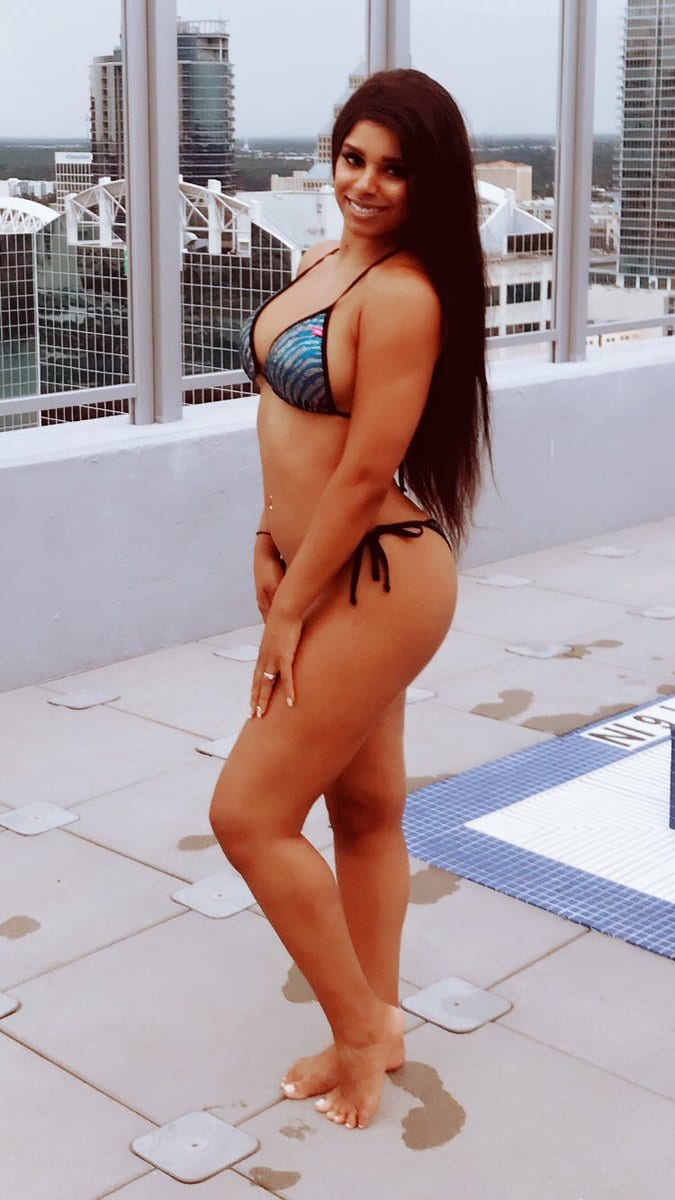 You can check out her impressive look on this week’s RAW below: