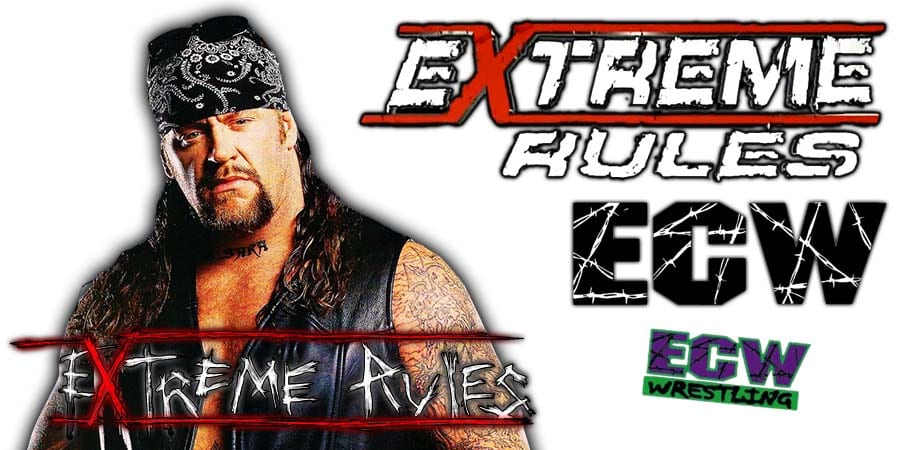 It featured pre-taped matches, interviews & storyline segments on the road to the ‘WCW The Great American Bash 1992’ PPV.

– Johnny B. Badd vs. George South

This match will be a No Holds Barred match and seeds for The Undertaker vs. Drew McIntyre will most likely be planted during this match (this singles match is rumored to take place at SummerSlam 2019).

However, it should be noted that another angle involving The Undertaker is expected to take place at Extreme Rules 2019.

RAW Superstar Elias noted on Twitter that he has the perfect funeral song for The Deadman and he’s going to perform it this Sunday at the PPV.

The Undertaker confronted Elias on RAW after WrestleMania 35 earlier this year and laid out Elias with a Chokeslam and a Tombstone Piledriver.

The Undertaker’s wife, Michelle McCool, had the following to say regarding Elias’ tweet:

It’s possible WWE books The Undertaker vs. Elias at the second WWE Saudi Arabia PPV of 2019 later this year.