• WWE Has Made A Big Money Offer To Hasbulla

Here’s what the retired UFC fighter said during an interview with Red Corner MMA:

“We talk about all this stuff with Hasbulla. He has to go to the US. In the US, he is very popular. All the big celebrities and stars and promotions like WWE, NBA, Hockey, American Football, UFC, all these sports he is very popular. They all know him.

He has to move for a couple years to the US and become maybe a billionaire. At a minimum, a millionaire. He needs to make a visa and go to USA.

The WWE, wrestling, also wants him to come to them somehow. They want to pay him some big money to get him into the ring. He’s immensely popular abroad.”

The 19-year-old Hasbulla (who looks like a child due to a genetic disorder) went viral on Social Media earlier this year. 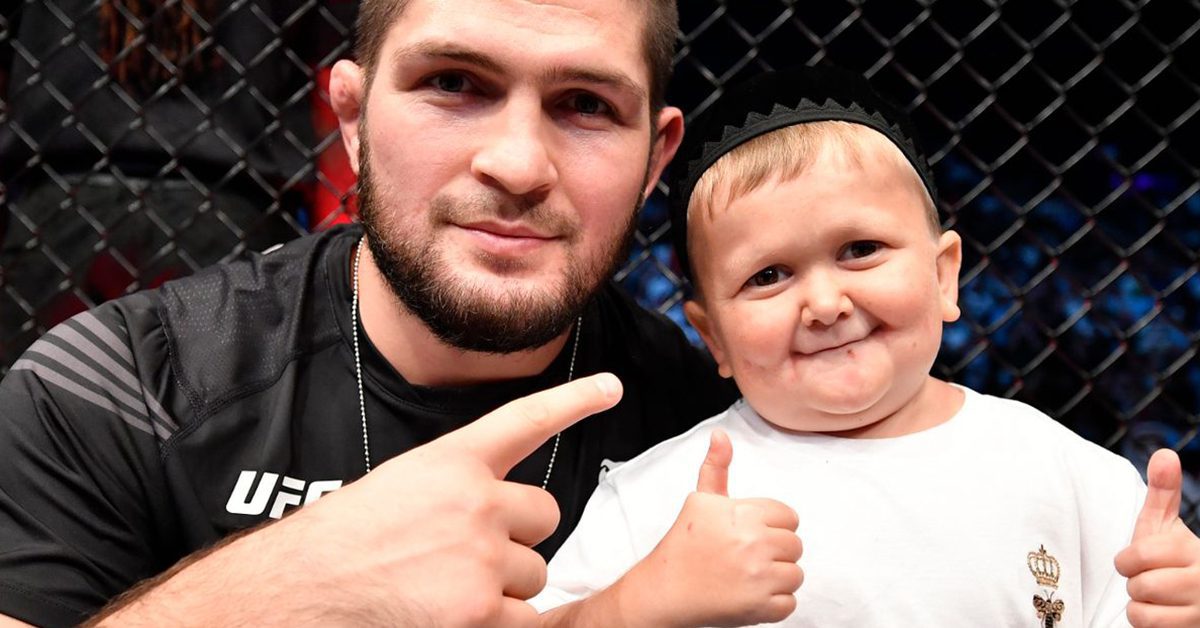 He appeared at UFC 267 and even got into the Octagon. He’s so popular that UFC even made a promo video for him after a fighter called him out. You can watch it below:

Will Hasbulla be the next Hornswoggle in WWE?