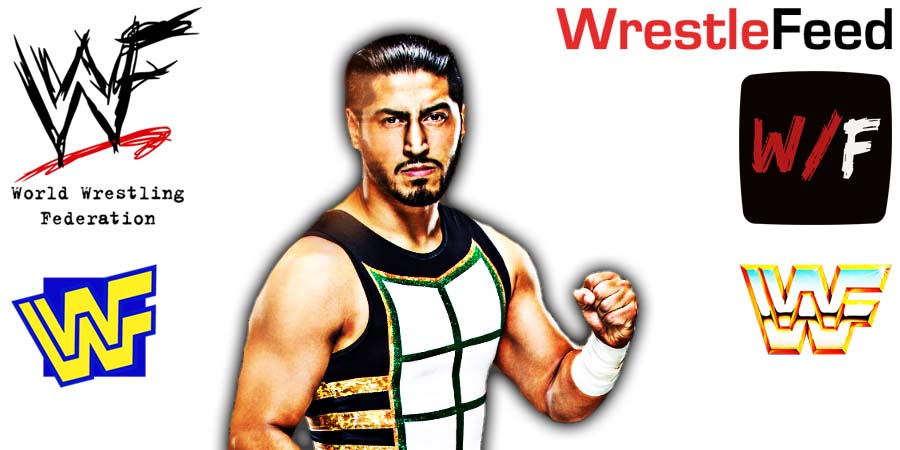 • WWE Is Not Granting Mustafa Ali His Release

A few days back, Mustafa Ali announced on Twitter that he has requested his release from WWE.

Below is the statement that he posted:

In a new update from Fightful, WWE will not be granting Ali his release at the moment:

“Those that Fightful Select heard from confirmed that WWE and Ali have spoken with each other and that Ali was informed that they would not be granting his request for a release at this moment, and as of now it isn’t the plan.

Ali has years left on his WWE deal, but hasn’t been used on WWE TV or even at tapings in over two months.

While some suspected that he was out on paternity leave, we’re told he’d only asked for one show off.”

This episode featured pre-taped matches & storyline segments on the road to the ‘WCW SuperBrawl VI’ PPV.

6. One Man Gang vs. The Super Giant Ninja (aka Ron Reis)