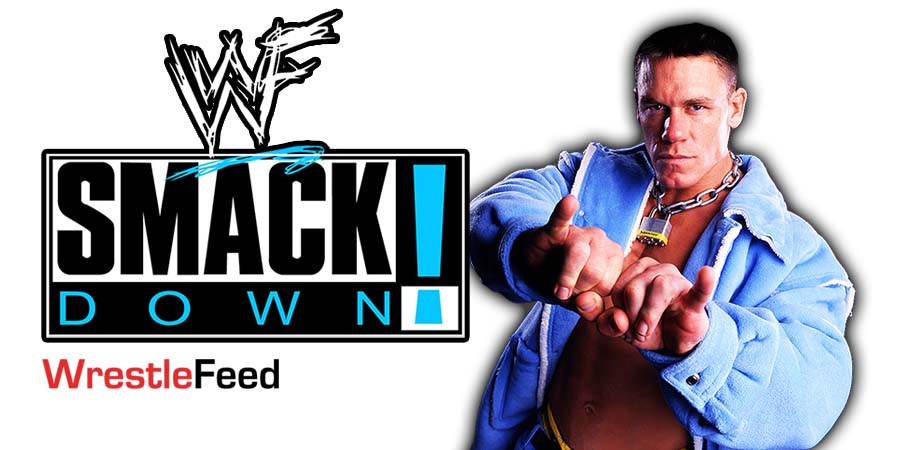 John Cena is looking to become a record 17-time World Champion in the main event of SummerSlam 2021, as he will challenge Roman Reigns for the Universal Championship.

After the match, Balor cut a promo and said if he has to go through John Cena to face Roman Reigns, then so be it.

WWE announced that Cena will appear on next week’s SmackDown and word going on is that we might see Cena vs. Balor before SummerSlam.

Cena & Balor and faced off before, in both singles and multi-man matches, where both men have pinned each other and hold victories over one another.

Speaking of Cena, he appeared after last night’s SmackDown for the dark main event, which was the usual 6-man tag team match, where Cena teamed up with The Mysterios to defeat Roman Reigns & The Usos (with Cena pinning Jey Uso to pick up the win).