The following are the members of this stable: 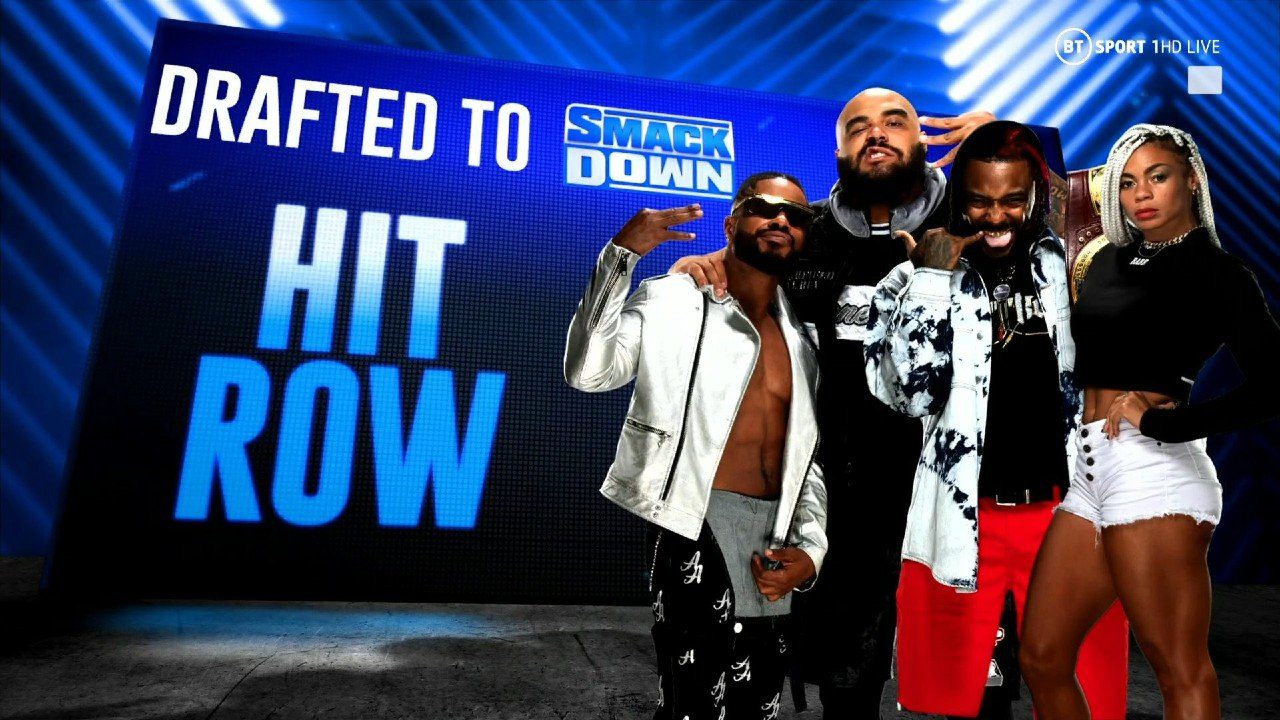 Former NXT North American Champion Isaiah “Swerve” Scott was the leader of this group in NXT, but not anymore.

According to PWInsider, Top Dolla will be the new leader on SmackDown:

“Hit Row’s Swerve Scott and Ashante Thee Adonis will be utilized as a tag team with Top Dolla planned to be pushed as a singles talent. Hit Row will remain a faction, obviously.”

It was broadcasted from the Kemper Arena in Kansas City, Missouri and featured matches, interviews & segments, on the road to the ‘WWF Rebellion 2001’ PPV.