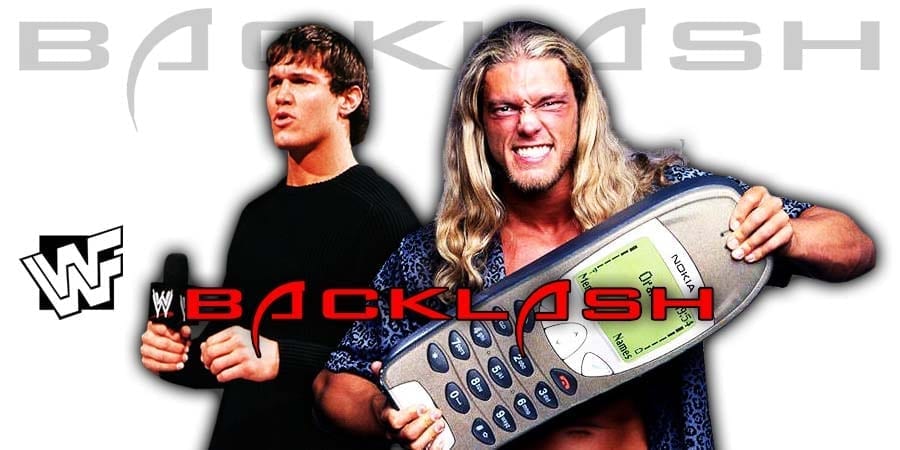 On this day in Pro Wrestling history on May 19, 1990, Ted Turner’s World Championship Wrestling aired ‘WCW Capital Combat 1990: Return of RoboCop’ LIVE on PPV from the Greensboro Coliseum in Greensboro, North Carolina.

Fictional movie superhero Robocop appeared towards the end of the PPV and saved Sting from a cage, although it wasn’t famous Hollywood actor Peter Weller under the heavy costume.

• WWE May Have Unbanned The Usage Of A Word On RAW

WWE has a list of words which can’t be said on TV. One of those words is “wrestling”. The company likes to call wrestling “sports entertainment” instead.

However, they could’ve allowed the usage of the word “wrestling” from now onwards.

The Wrestling Observer noted that RAW Executive Director Paul Heyman is likely behind the change, and Heyman pushing for the word to be used on TV was obviously approved by Vince McMahon.

WWE is advertising Edge vs. Randy Orton at Backlash as “The Greatest Wrestling Match Ever”. Charly Caruso used the word “wrestling” frequently on RAW over the past two weeks, so it looks like it has been unbanned.