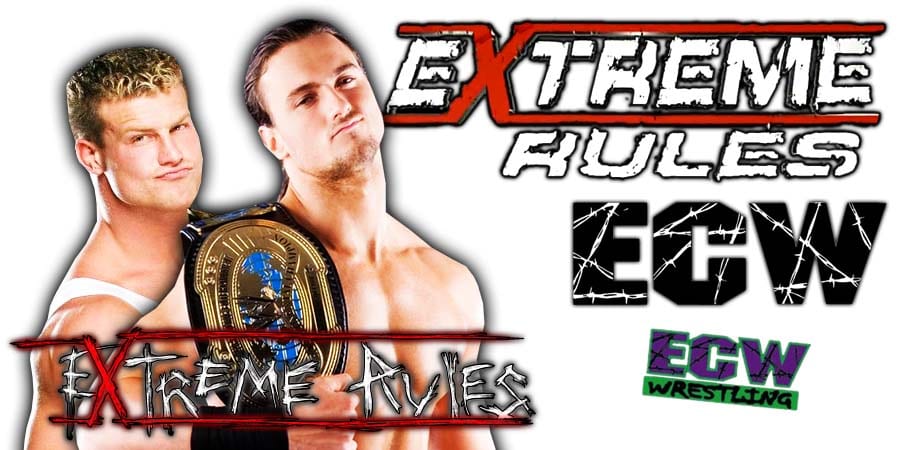 3. The Missing Link vs. Jim Young

• WWE Might Have Spoiled The Stipulation For Drew McIntyre vs. Dolph Ziggler At The Horror Show At WWE Extreme Rules

Drew McIntyre will put his WWE Championship on the line against Dolph Ziggler at The Horror Show at WWE Extreme Rules this Sunday. The stipulation for the match will be picked by Ziggler, who’ll reveal it right before the match starts.

Ziggler and McIntyre have said that the stipulation will be ‘Never Seen Before‘.

However, it might turn out to be a Tables, Ladders and Chairs match, as an advertisement on Facebook is going around advertising the match with the above mentioned stipulation. 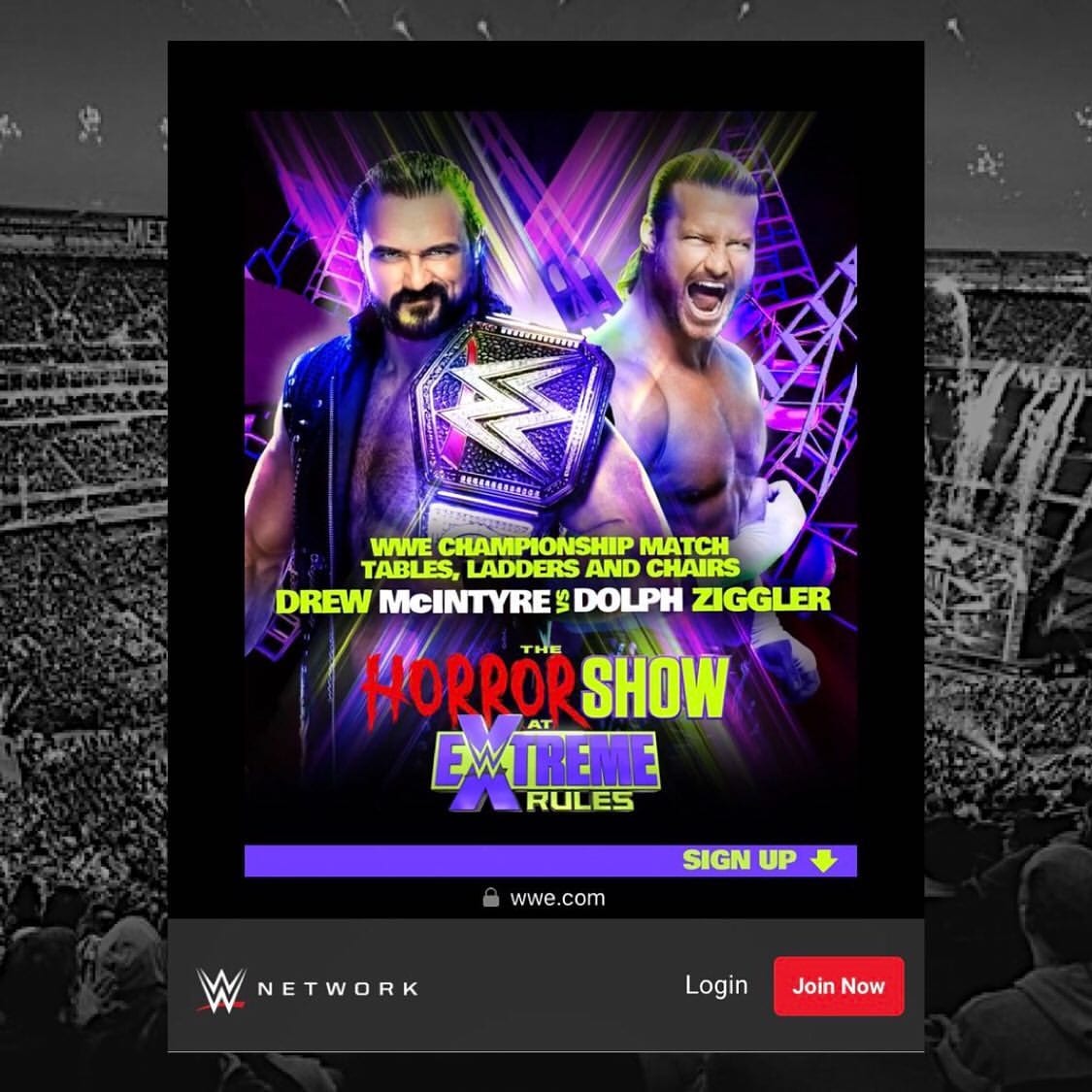 Sometimes, WWE puts out these false advertisements to generate fan interest and curiosity for their matches, so there’s a chance that it might not turn out to be a TLC match.