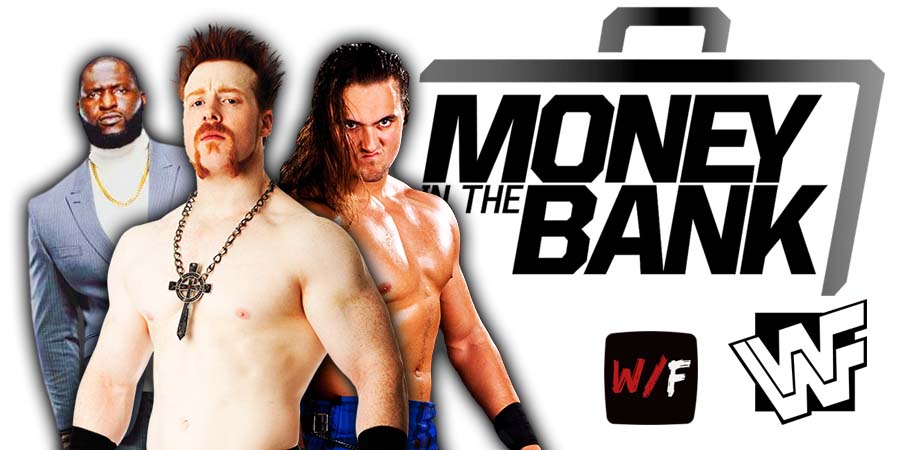 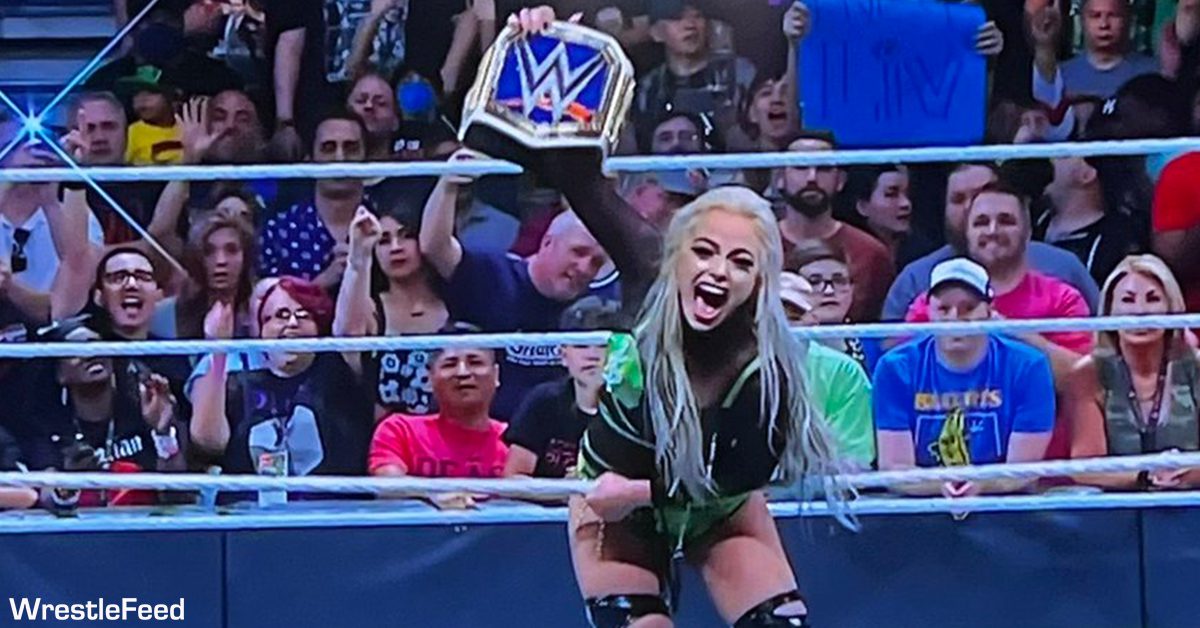 Up next is the main event of the evening and it is the Men’s Money In The Bank Ladder Match.

When all the men entered the ring, Adam Pearce came out and announced that one more match will participate in this match – former United States Champion Theory!

This looks like a move made by Vince McMahon.

In the end, Theory knocked Riddle off the top of the ladder to unhook the briefcase! 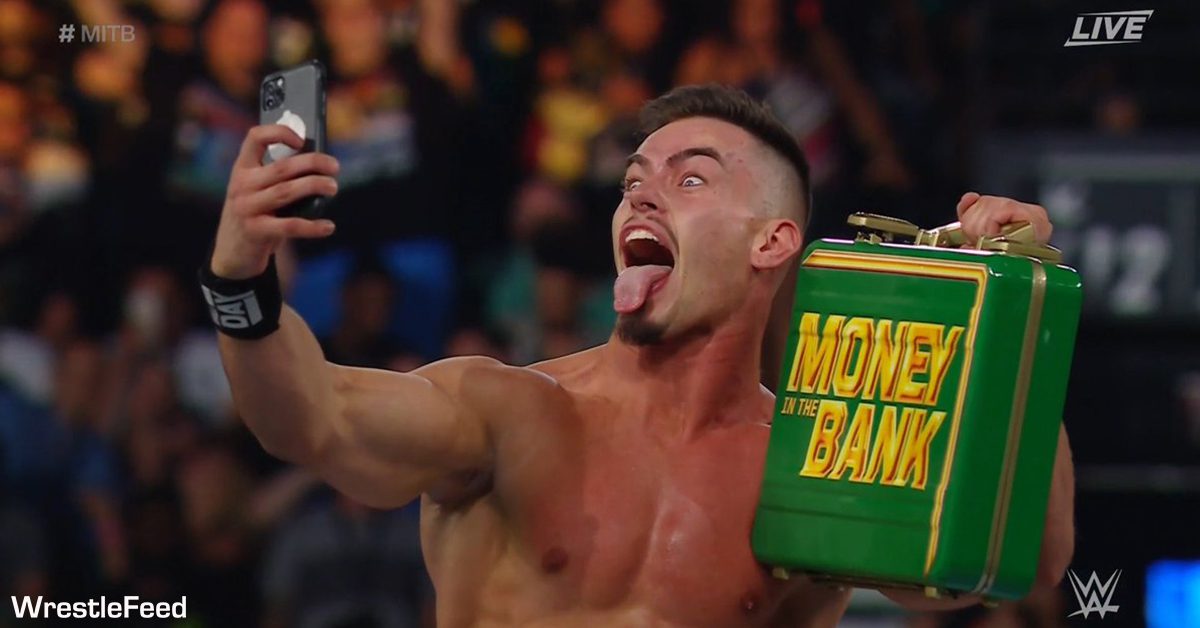