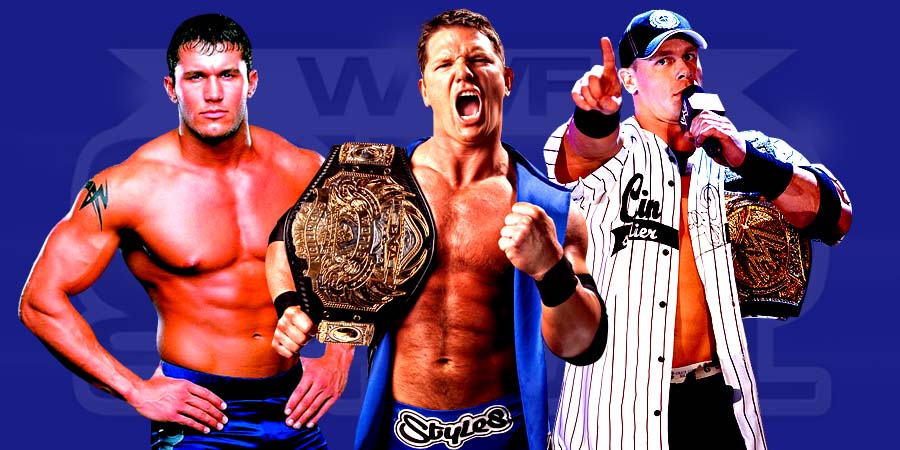 8. Muhammad Ali Passes Away At 74
The boxing legend Muhammad Ali passed away last night at the age of 74. Below is what WWE posted regarding Ali’s contributions in Professional Wrestling:

Ali made history for his historic boxer vs. wrestler match against WWE Hall of Famer Antonio Inoki in Tokyo on June 26, 1976. The fight is regarded as a precursor to modern mixed martial arts.

In 1985, Ali made his mark in WWF history when he was one of the special guest referees for the main event of the first WrestleMania at Madison Square Garden. The bout featured WWF Champion Hulk Hogan and pop culture icon Mr. T against “Mr. Wonderful” Paul Orndorff and “Rowdy” Roddy Piper. During the contest, Ali climbed up onto the ring apron and took a swing at Piper.

WWE announced that John Cena will face “The Phenomenal” AJ Styles at WWE Money in the Bank 2016. Below is what WWE posted:

John Cena’s return to WWE pay-per-view will be nothing short of a blockbuster encounter, as he faces AJ Styles at WWE Money in the Bank in a battle as highly anticipated as any WrestleMania main event to date. The dream match marks not only Cena’s first official match on WWE pay-per-view since last October, but also his first time ever competing against The Phenomenal One, who has taken WWE by storm since debuting in January.

Below is what Cena tweeted about the match:

It's been called a #DreamMatch. Now, after 15 years of wondering "what if," @WWENetwork finally brings you AJ Styles vs. Cena @WWE #MITB