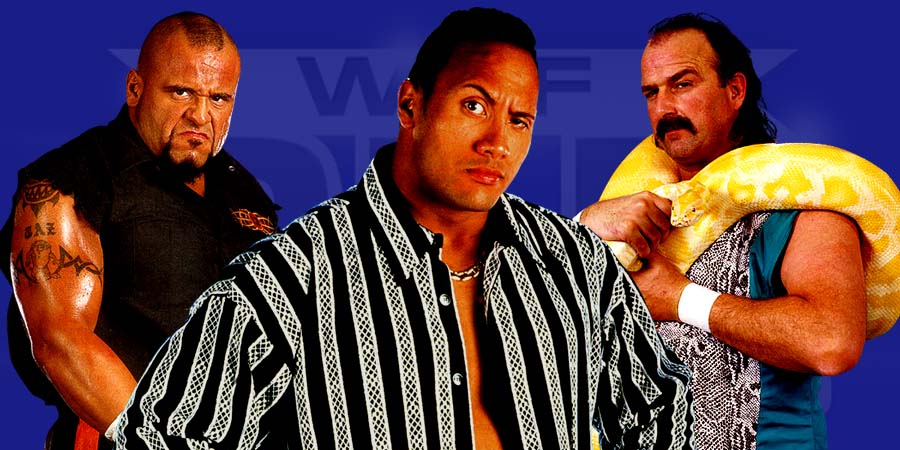 8. Rusev & Lana’s Marriage Date Revealed
United States Champion Rusev and Lana are scheduled to get married on September 2, 2016. According to reports, their wedding is scheduled to get filmed for the upcoming season of Total Divas. Below is a pic of Lana in her wedding dress: 7. SmackDown Won’t Be A 3 Hour Show on Tuesdays

Dave Meltzer of the Wrestling Observer was recently asked if SmackDown would become a 3 hour show after the brand split. Meltzer noted that the USA Network ain’t paying WWE anything extra for going live on Tuesdays, so it won’t become a 3 hour show.

The reason WWE decided to announce the return of Brand Split and SmackDown going live was because of the continuous low ratings for the show and the USA Network not being happy about it.