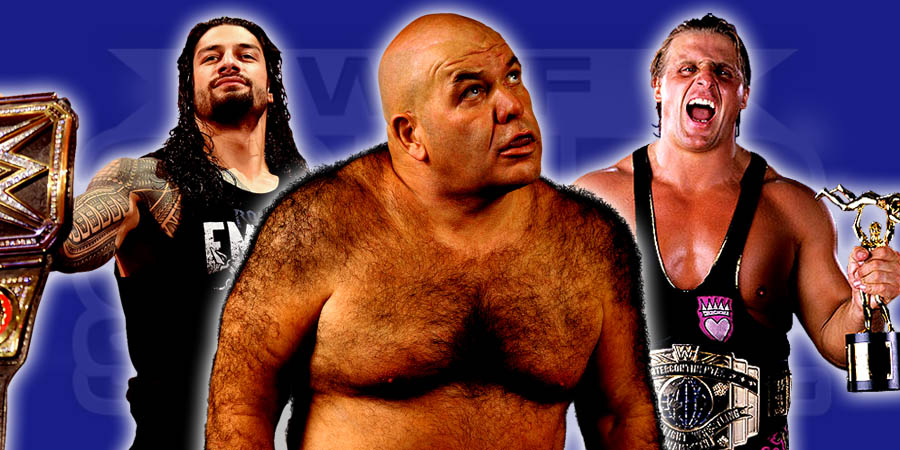 Let us take a look at the top 9 WWE News & Professional Wrestling stories of the hour:

Adam Rose is now a former WWE Superstar, as WWE has officially announced his release from the company. He was suspended for 60 days last month when he failed a WWE Wellness Policy test, and then got suspended indefinitely due to a domestic violence incident.

WWE has granted Adam Rose’s request to be released, as of today, May 23, 2016. WWE wishes Rose the best in all his future endeavors.