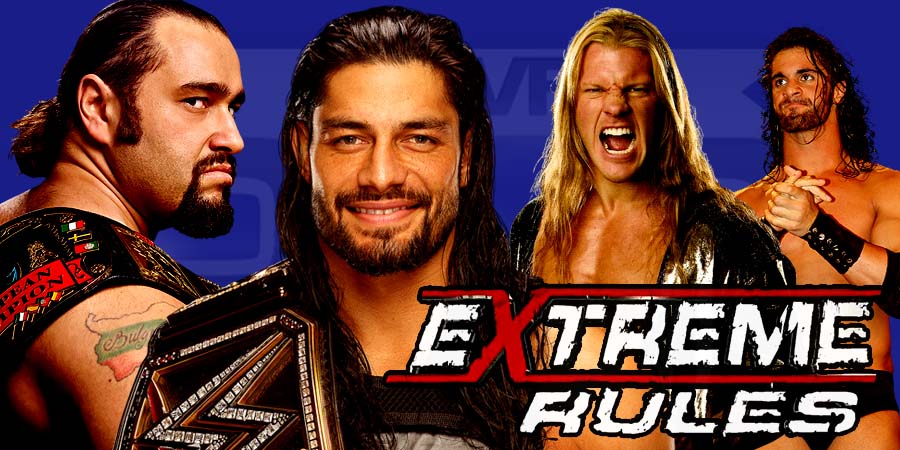 While most fans didn’t like the outcome of many matches, they were certainly happy with the way the PPV ended.

Let us take a look at the 5 things that should be noted from last night’s WWE Extreme Rules 2016 PPV:

During the early days of his WWE career, Rusev was an unstoppable monster, until WrestleMania 31 arrived. Rusev lost the United States Title to John Cena last year and failed to recover from the loss.

From being an unstoppable monster heel, he became a joke and was put in a stupid storyline involving Lana, Summer Rae & Dolph Ziggler.

But it looks like WWE realized their fault and last night at Extreme Rules 2016, Rusev defeated Kalisto to become a 2 time United States Champion. It looks like the unstoppable days of Rusev are back!