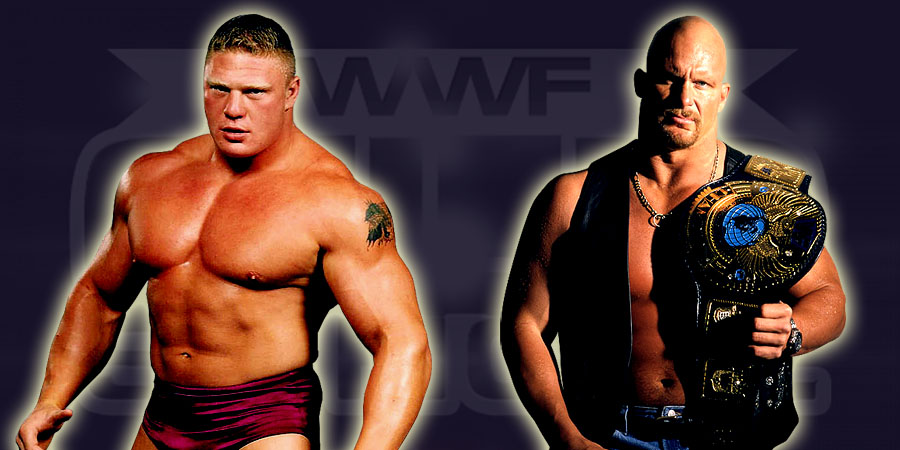 “The Phenomenal” AJ Styles will be the special guest on the podcast.

.@AJStylesOrg says "The @JohnCena Era" is COMING TO AN END! #SmackDown pic.twitter.com/e3VfPNZazE

Triple H recently noted during the Conference Call for NXT Takeover: The End that he has no idea if NXT will play a role in next month’s WWE Draft or not, but Wrestling Observer is reporting that NXT will be a big part of the WWE Draft.

NXT wrestlers being used for the WWE draft is understandle because of the lack of roster depth on the WWE main roster at the moment (pointed out by Steve Austin on his podcast as well).

Former NXT Champion Finn Balor is expected to be a part of SmackDown after the Brand Extension.