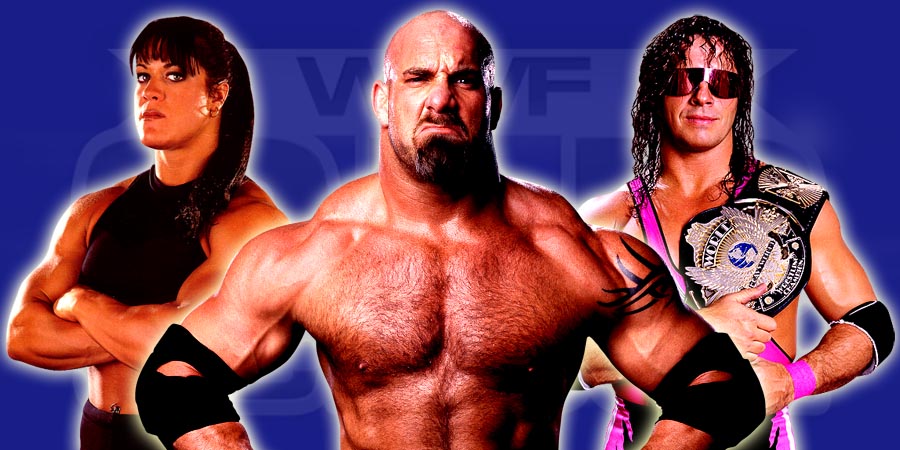 Many interesting topics will be discussed in this DVD including the 24/7 rule of the Title, ECW’s influence on the Hardcore division of the World Wrestling Federation, The Undertaker winning the Hardcore Championship & more.

Below is the official trailer:

Word is that Club member Luke Gallows is becoming very popular in the WWE locker room as he’s making the environment backstage stress-free.

While talents are worried about their job and future in the company, Gallows is playing a vital role in lightening the mood and bringing in some humor to the locker room.

Speaking of Gallows, him and Karl Anderson will be a part of the Fatal 4 Way Tag Team Title match at Money in the Bank 2016 (other teams in match are The New Day (c), Enzo & Big Cass, The Vaudevillains).