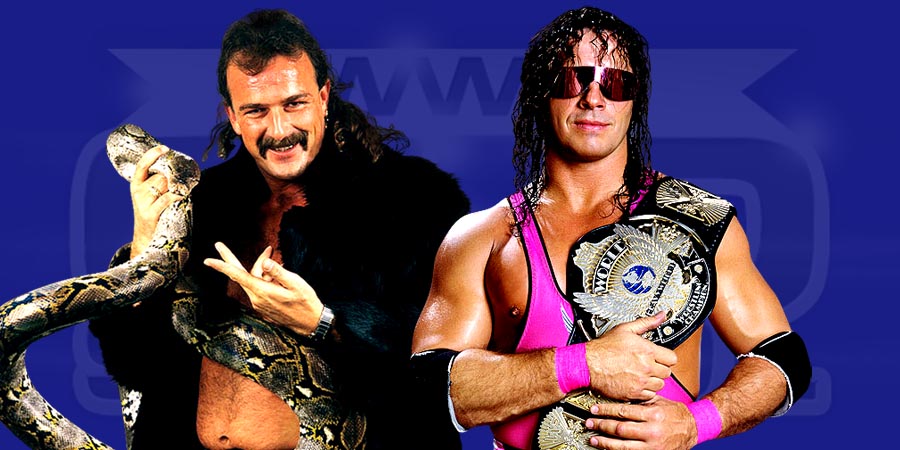 8. Randy Orton Advertised As Top Star of WWE Live Event In August
12 Time WWE World Heavyweight Champion Randy Orton is set to return to WWE programming very soon. He has been out of action since last October due to a Shoulder injury.

It should be noted that Orton is being advertised as the top star to appear at WWE Live Event at the AT&T Center in San Antonio on August 28th. These plans can change because of next month’s Brand Split.

7. Adam Rose Comments On His Controversial T-Shirt Being Taken Down

Former WWE Wrestler Adam Rose, now known as Aldo Rose, recently released a T-Shirt on Pro Wrestling Tees which had his mugshot on it. Below is the pic:

Former WWE Wrestler Adam Rose has a new shirt depicting his mug shot. He was arrested for domestic violence and tam… pic.twitter.com/M4WMiJzWUd

This shirt was later removed from the store. Below is what Rose tweeted regarding it:

To those who were offended by the mug shot tshirt… I wasn't. It represented the lowest point in my life and no crime was ever committed.

Rose told a fan that this shirt idea was of his wife.