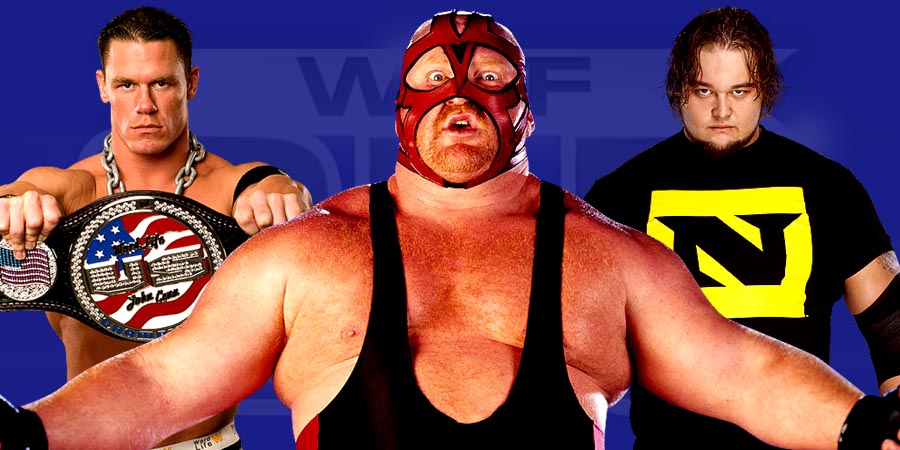 Below is a tweet where he reveals which wrestlers he wants to face in the future:

15 Time WWE World Heavyweight Champion John Cena, who will return to WWE programming on tonight’s Raw, noted on Twitter that he will wear “Ellen Degeneres Shorts” on Raw. Below is the tweet:

Given to me by @TheEllenShow for #CenaReturns damn right I'll be wearing em' on #RAW #MemorialDay @WWE #manofmyword pic.twitter.com/E25nOilXKz

Cena was originally supposed to debut a new shirt, but WWE had to take that shirt down as it resembled Pabst Blue Ribbon beer company’s shirt and they gave a warning to WWE.