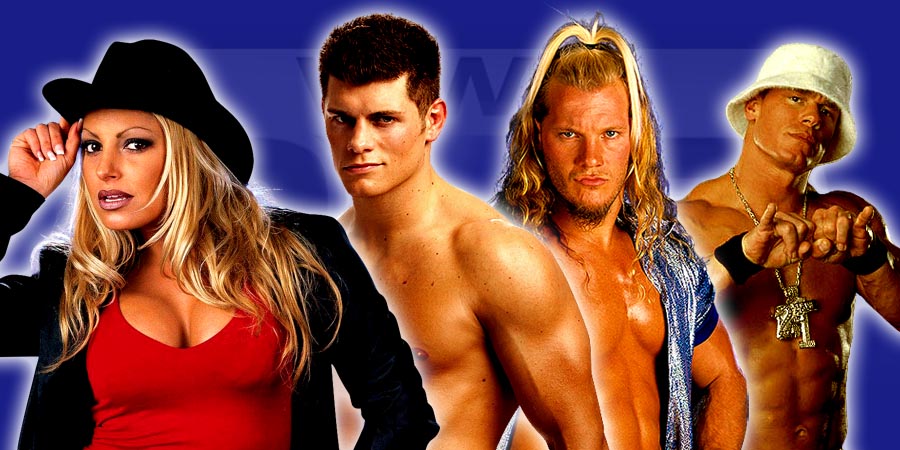 7. John Cena To Win United States Title on May 30th Edition of Raw?
As we noted before, 15 time WWE World Heavyweight Champion John Cena will make his return to WWE programming on the May 30th edition of WWE Raw, which will be the Memorial Day edition of WWE Monday Night Raw.

It should be noted that Cena’s last televised WWE match was a United States Title match against Alberto Del Rio.

“Y2J” Chris Jericho will face “The Lunatic Fringe” Dean Ambrose in the 1st ever Asylum match at Extreme Rules 2016, and the match can’t be won by escaping the cage. A fan had a question regarding this on Twitter and Jericho had the answer. Below is the exchange:

@IAmJericho @TheDeanAmbrose why is there a door when you cannot win by going out the door ?

Well let's think about that for a second….how about TO GET INTO THE CAGE YOU DUMB IDIOT! https://t.co/Ub1vFwbPN9