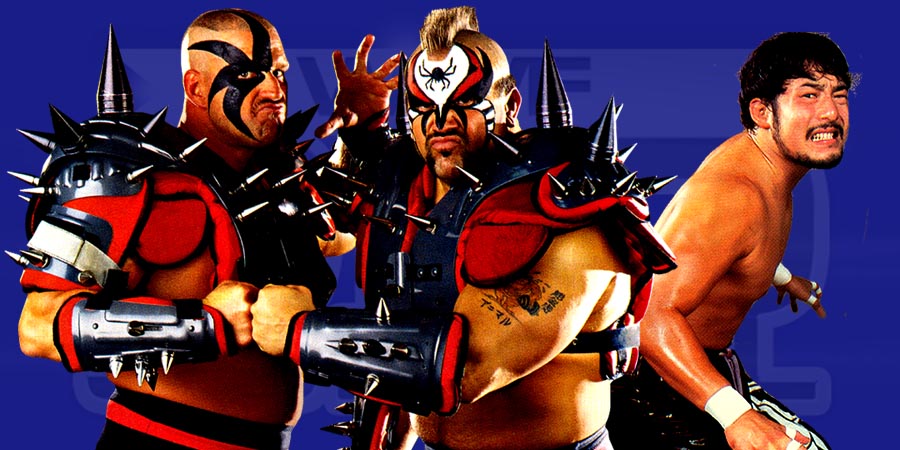 John Cena & WWE World Heavyweight Champion Roman Reigns teamed up to face the team of AJ Styles & Seth Rollins. It should be noted that Cena & Reigns teamed up after last week’s Raw as well.

The match ended when Luke Gallows & Karl Anderson interfered, this giving Cena & Reigns the win via DQ. The night ended with Cena & Reigns hitting their finishers on the heels.

For those who missed last night’s Raw main event, Chris Jericho unhooked the Money in the Bank briefcase after his match with Dean Ambrose:

The Money in the Bank participants will also be involved in this week’s SmackDown main event when the team of Chris Jericho, Kevin Owens & Alberto Del Rio faces the team of Cesaro, Dean Ambrose & Sami Zayn.

“The Boss” Sasha Banks worked last night’s WWE Superstars taping, where she faced Summer Rae. She recently returned to WWE TV a couple of weeks back when she defeated Summer Rae on WWE Main Event.

Sasha is expected to feud with Charlotte for the WWE Women’s Title heading into SummerSlam 2016.