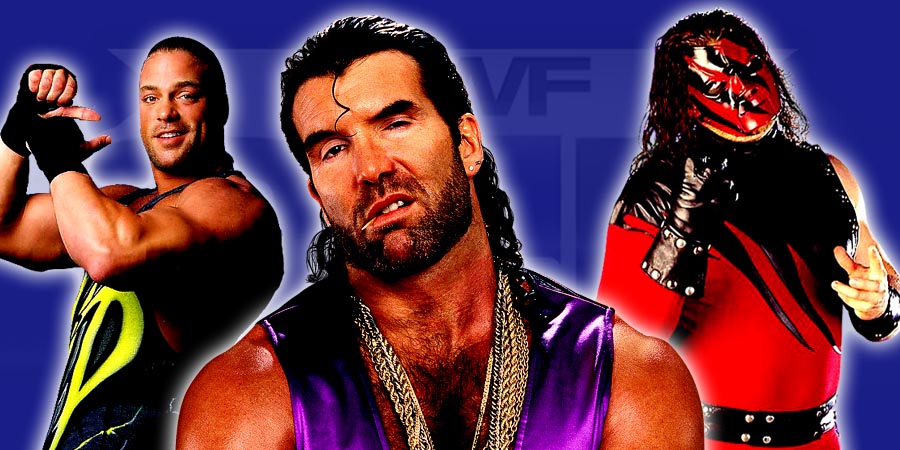 8. Former ROH Owner To Confront Ric Flair?
Cary Silkin, the fomer owner of Ring of Honor Wrestling, noted that he’s going to appear at the Ric Flair signing in Bethlehem, PA and will confront the 2 time Hall of Famer for the $41,000 Flair owes him.

However, she’s now expected to make her WWE main roster debut before SummerSlam 2016. With the WWE Brand Split taking place in July, there can be change in plans and who knows Bayley gets called up sooner than expected!