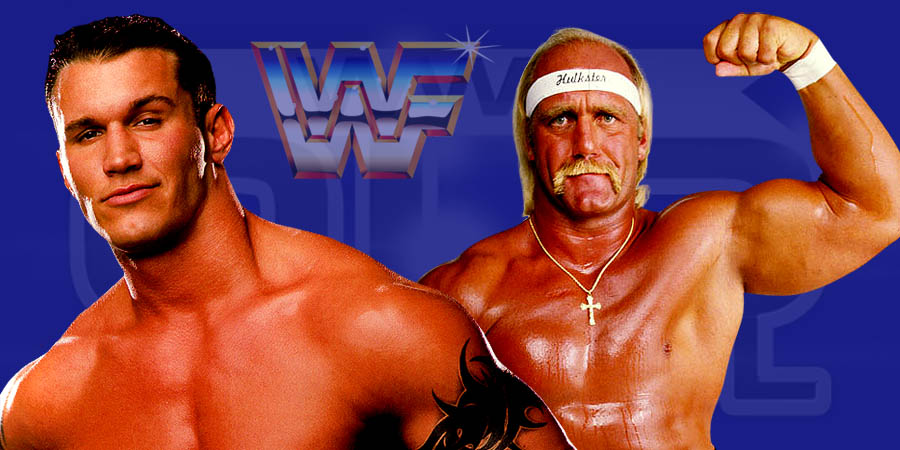 8. Hideo Itami Returning Soon
NXT Wrestler Hideo Itami, who had a shoulder surgery 13 months ago, is expected to return to in-ring action in the next few weeks. He recovery took a lot longer than previously expected due to his first surgery not going so well.

It will be interesting to see how WWE books Itami upon his return given the fact that another Japanese wrestler, Shinsuke Nakamura, is now in NXT.

7. Reason Behind The Return of WWE Brand Split

As we noted yesterday, WWE announced that the Brand Split would be returning this July and SmackDown will air live on Tuesdays.

The main reason behind the return is to help TV ratings, especially the TV ratings of SmackDown. Officials feel that more fans will watch SmackDown since it will be airing live and won’t be a “Raw recap” kind of show (since each brand will have their own roster and different storylines).