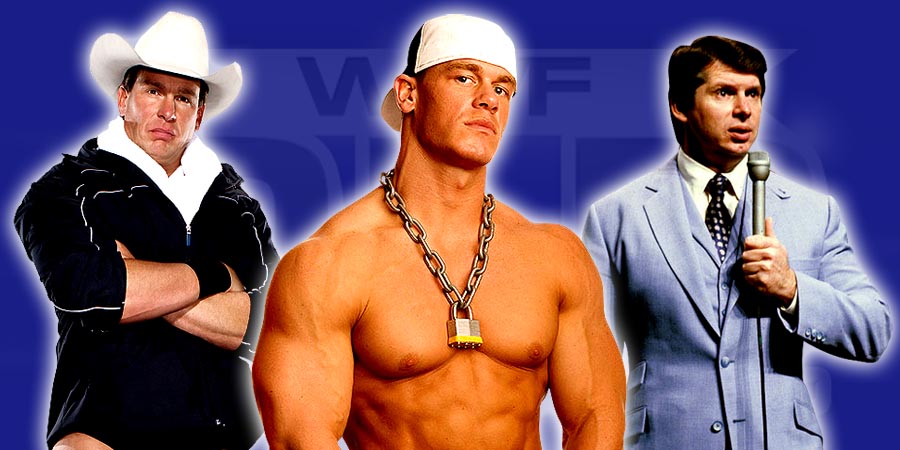 Punk will compete in the Welterweight category at 170 lbs.

Speaking of Punk, UFC fighter Matt Brown had the following to say about Punk:

“I didn’t criticize him for having his surgery if it was something necessary to do. I criticized him for the fact that he’s not a fighter. He doesn’t deserve to fight in the UFC with no fights. I don’t believe he deserves to fight in the UFC based off the name he made in pro-wrestling and I think he’ll figure it out when he fights in the UFC, he’ll figure it out the hard way. Or he can listen to me and that’ll be the easy way to learn.”

7. Who Came Up With The New Day’s Time Machine Segment on Raw?

As we saw on Raw, The New Day did a time machine segment to go back in time to mock their Extreme Rules opponents, The Vaudevillains.

It should be noted that Shane McMahon came up with this idea. WWE has been taking many storyline inputs from Shane O’Mac as of late.