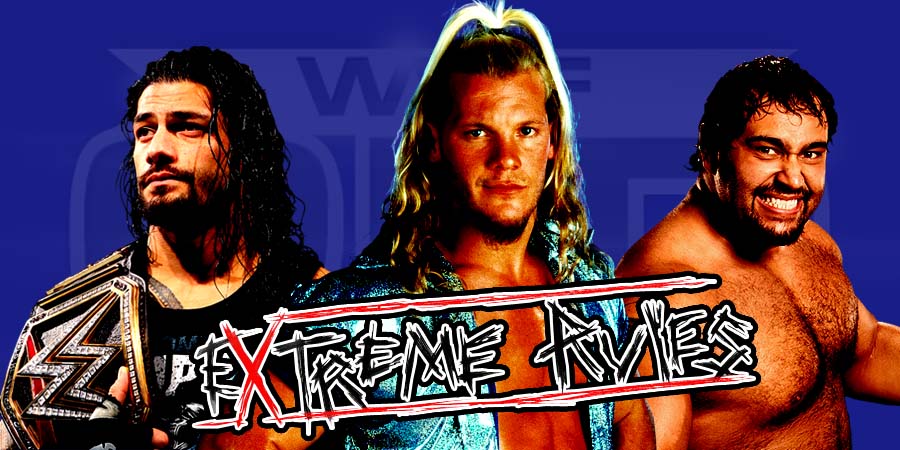 Tonight’s WWE Extreme Rules 2016 is going to be the second PPV event of this so called “New Era” of WWE. Tonight’s main event is an Extreme Rules match for the WWE World Heavyweight Championship between “The Guy” Roman Reigns and “The Phenomenal One” AJ Styles.

Let us take a look at the possible outcomes of the matches on the card:

“The Lone Wolf” Baron Corbin & “The Showoff” Dolph Ziggler will battle it out once again on the Kickoff show, this time in a No Disqualification match.

At last month’s Payback Kickoff show, Ziggler managed to pin Corbin but that wasn’t the end of their feud. Corbin noted on this past SmackDown that no one can stop him from destroying Ziggler in their No DQ match at Extreme Rules 2016.

Expect Corbin to take out Ziggler and move on to bigger and better things, like next month’s Money in the Bank match!

7. The Club Finally Shows Its Dominance

It’s no secret that Karl Anderson & Luke Gallows have been booked weak ever since their debut last month, and there’s a lot of on WWE officials for doing that.

Both Gallows & Anderson have got pinned and failed to pose a threat to The Bloodline (The Usos & Roman Reigns).

Tonight might be the night to fix things and make Anderson & Gallows dominate the former 2 time WWE Tag Team Champions, The Usos, in their Tag Team Tornado match.