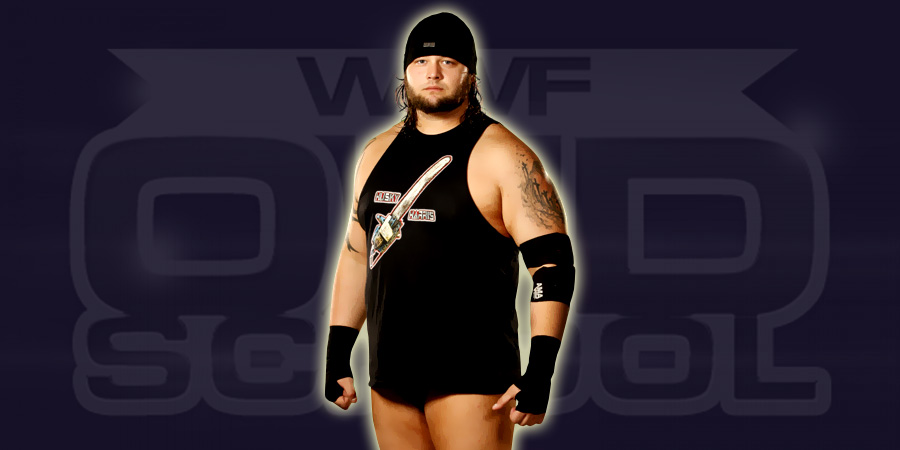 With the recent course of events, it looks like WWE is no longer protecting Bray Wyatt. As seen on this week’s WWE Raw, Bray Wyatt lost clean to Roman Reigns in the main event. It should be noted that Reigns already wrestled in 2 matches that night and was also assaulted by Mark Henry & Wyatt jobbed to Reigns despite this. Also Read: Former WWE Champion Retiring Soon? – Click Here. Wyatt also lost to Dean Ambrose on the May 21 episode of SmackDown. It looks like whenever WWE wants to make a superstar look strong before their big match, they have them defeat Bray Wyatt. For example: Look at Roman Reigns this past Monday on Raw, Ambrose on May 21st SmackDown episode, John Cena last year before his Night of Champions WWE World Title match with Brock Lesnar (Cena defeated the whole Wyatt Family). The mentality of WWE officials at the moment is that if they are turning Wyatt babyface soon, then it doesn’t matter how many times he loses. It should be noted that Wyatt wasn’t booked for Extreme Rules & Elimination Chamber, and he’s still not booked for any match at the Money in the Bank PPV which is only 1 week away. As we noted in our SmackDown spoilers, he won’t be in the Money in the Bank Ladder match as Kane announced himself as the final participant in the match.