A Commercial For Arrogance

Koko B. Ware vs. The Conquistador (JIP)

WWE doesn’t approve of wrestlers using their in-ring names they used in WWE when they sign with other companies.

The company has done the same with WWE Hall Of Famer Billy Gunn.

The Wrestling Observer noted that WWE has an issue with Billy Gunn using his full name in AEW, which is why he just goes with “Billy” only. 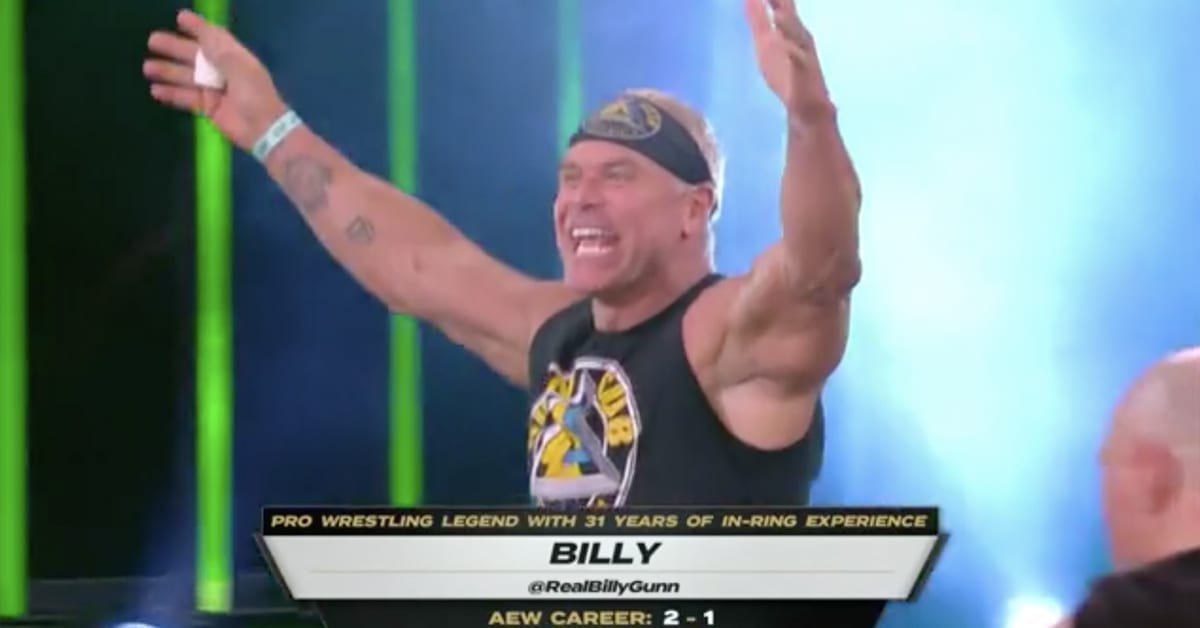 Billy Gunn filed trademarks for his name, his son Austin Gunn’s name and his AEW Tag Team “The Gunn Club” name. WWE doesn’t have an issue with his son using the name, and neither do they have an issue with the Tag Team name, but they don’t let Billy use it because he was a part of WWE for a long time.