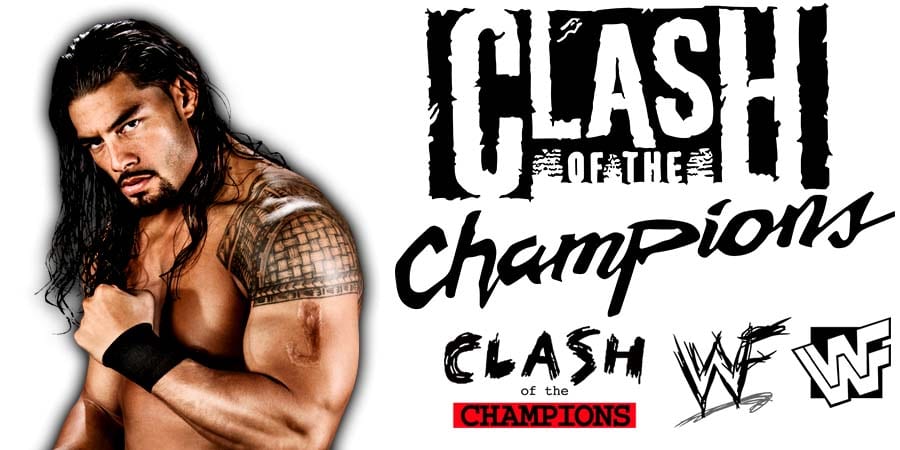 Roman Reigns getting attacked storyline began before SummerSlam 2019 and it’s still going on.

At first, it was rumored that Daniel Bryan was going to be revealed as a attacker, but Erick Rowan was the one who tried to attack Reigns.

Now Rowan has turned on Bryan as well and will now face Reigns at WWE Clash Of Champions 2019 PPV.

Bryan Alvarez noted on Wrestling Observer Live that no one in WWE knows what’s going on what this Roman Reigns storyline, except one man – Vince McMahon:

“Vince I guess either came up with the idea of Roman Reigns vs Rowan first, or that’s actually not what they’re going to be doing…this is absolutely true — nobody on SmackDown has any idea what’s going on.

Nobody knows because only one guy knows right now and it’s Vince and he’s been tearing up the script every single week and writing a new one and this is where we are right now.”