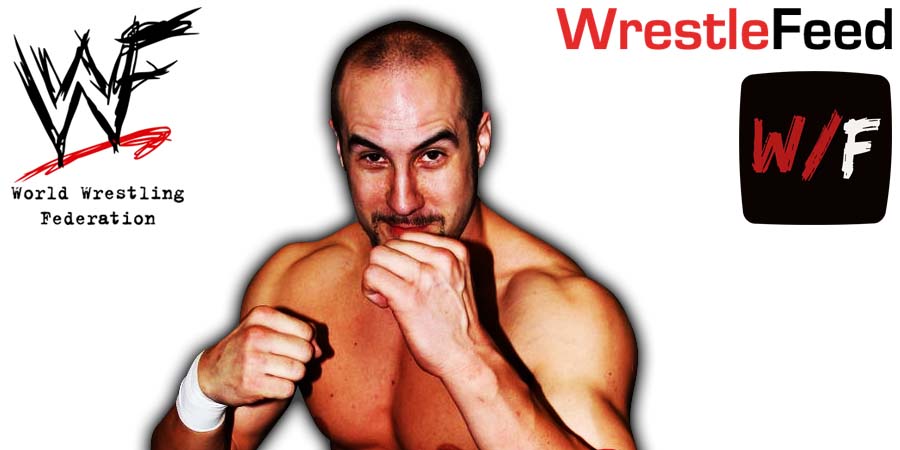 As we noted earlier, PWInsider reported that Cesaro has quietly left WWE after his contract expired.

He was offered a new contract by WWE, but he rejected it.

According to Fightful Select, WWE officials were disappointed and dismayed by Cesaro deciding to leave, because he was one of the most universally liked talent on the roster.

Unlike other recent departures in the company’s history, WWE did not want Cesaro to leave.

Since this wasn’t a release and his contract ended, there is no 90-day non-compete clause and he can wrestle anywhere he wants effective immediately.

Cesaro made his WWE main roster debut back in 2012. Below are his accomplishments in the company: