Mansoor recently made his debut on RAW against United States Champion Sheamus, but hasn’t done much since then.

During his column on Arab News, Mansoor revealed that WWE is working on his image right now and they want him to put on some muscle mass.

Mansoor is currently working with Sheamus’ personal trainer to achieve that goal. 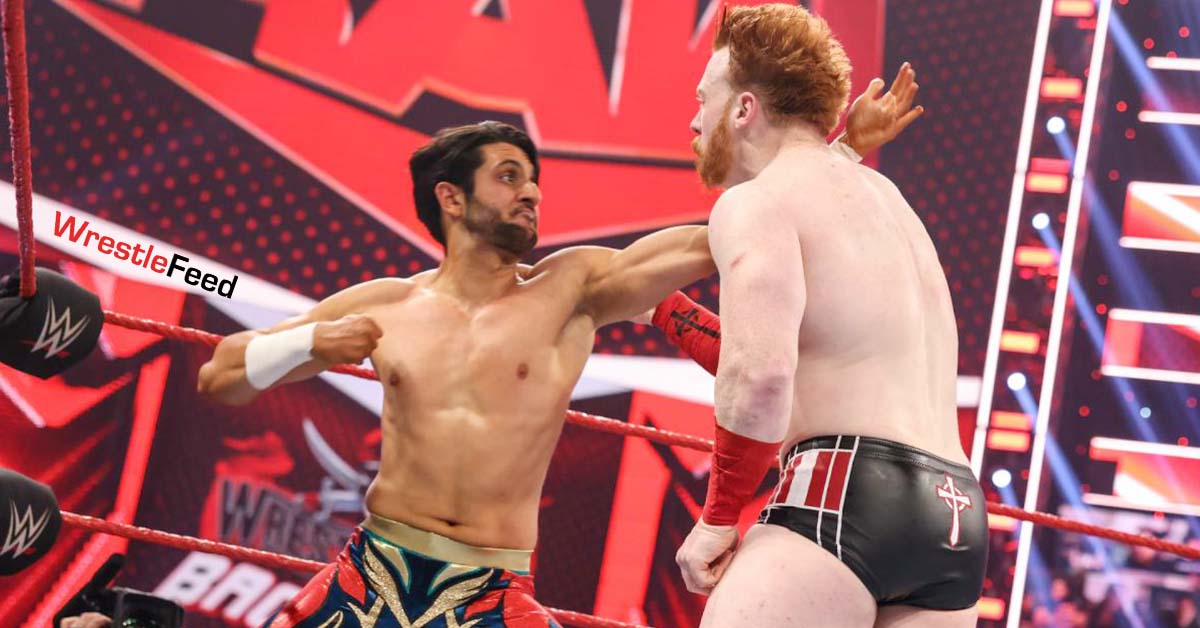 “We are working on my image — new music, new logos etc. — because now I have been introduced, it is important to establish my character on the show. To do all of that on a huge stage such as RAW is a little intimidating, but very exciting.

I am growing, learning and having these huge life experiences, and it is bizarre to think about how crazy this journey has been. The transition from performing on NXT to performing on RAW or SmackDown is so big. To even appear on the show once puts you in such an exclusive club so I take it as a privilege.

One of the things WWE said is they would like me to put on some muscle mass, and right now I am working with Sheamus’ personal trainer, who has been really helpful. I am counting my macronutrients and calories, and recording all of my reps and sets in the gym. It is crazy how much difference writing stuff down and tracking it makes.

I knew management were taking a look at me to see if I could perform at the level required for RAW, which goes out on national TV every week, meaning if you make a mistake it is amplified on such a huge scale. I was shocked, but really happy, and I was delighted to have the opportunity to wrestle Sheamus — a guy I have been watching on TV since I was in high school — in my first match.”

As we have noted before, WWE wants to give a decent push to Mansoor as they want to keep Saudi Arabia officials happy.

The Legion of Doom vs. WT Jones & Warren Bianchi

The Undertaker vs. Dan Robins