During a recent interview with Inside The Ropes, RAW wrestler Finn Balor talked about his LGBTQ entrance at WrestleMania 34 last year and how this idea got shot down multiple times.

Below is what Balor said: 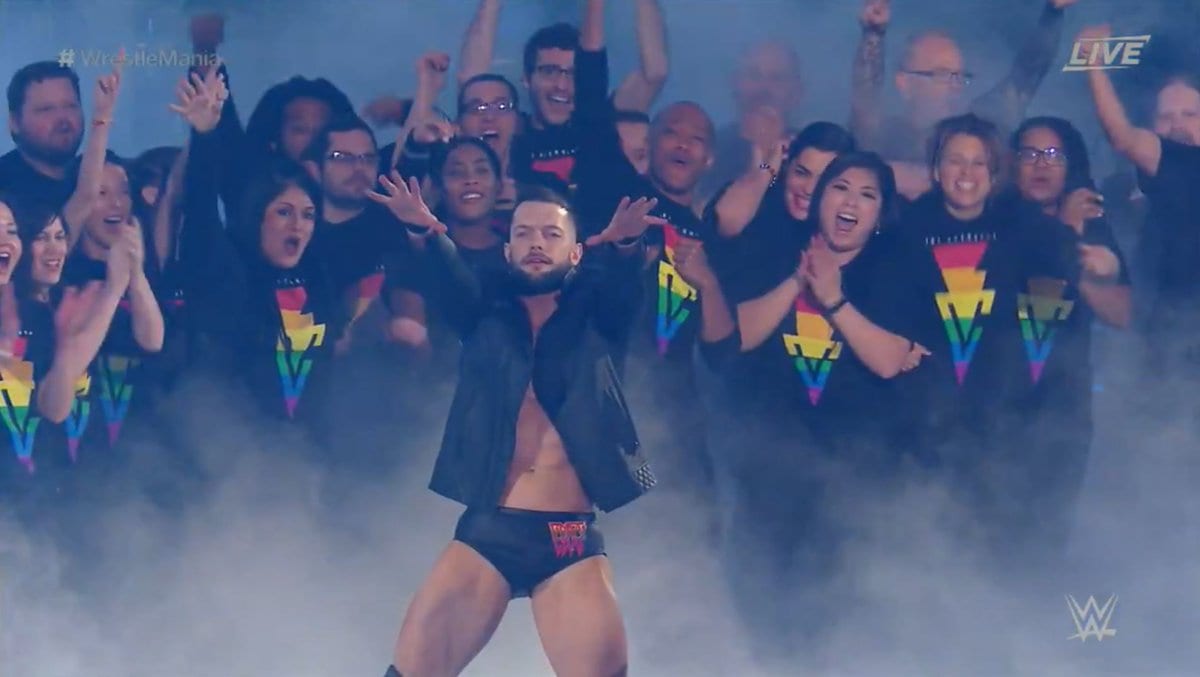 That was something I’ve believed in for a very long time. And obviously, the way it worked out, it was perfect timing that it just happened to be the biggest match of my career that I got to launch it. I think it was meant to be, I’m a big believer in the universe and everything kinda working out exactly the way the way it was supposed to be.

I’m sure if I had that idea like a year before, it would have been on RAW or a house show, or something, and me doing it at WrestleMania is even cooler.”