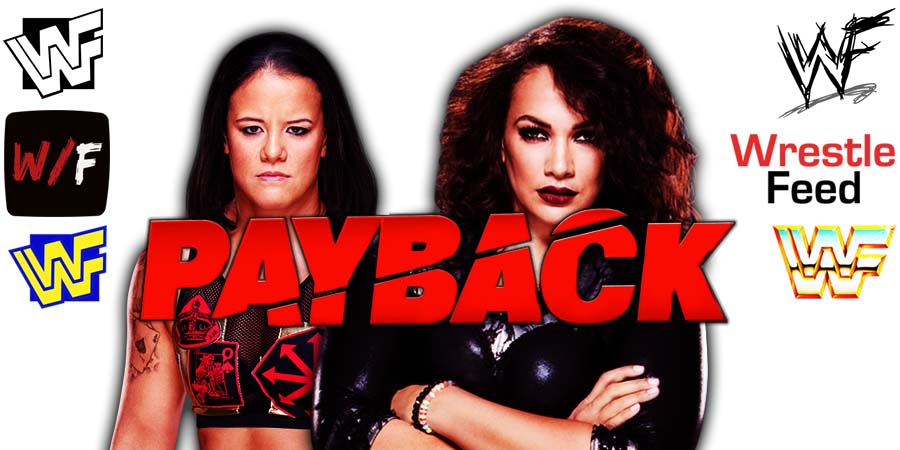 The second match on the main show is Sheamus vs. Big E.

During the ending moments of the match, Sheamus took down Big E with a big knee shot. Sheamus then went for the Brogue Kick, but Big E countered and hit a Powerbomb.

Big E then hit the Big Ending to pin Sheamus and win the match.

Up next is King Corbin vs. Matt Riddle. This is Riddle’s 1st ever singles WWE PPV match.

Riddle managed to knock off the king in his singles PPV debut match in WWE.

During the ending moments of the match, Shayna Baszler locked-in both Bayley & Sasha Banks in submission moves at the same time, and Bayley tapped out.