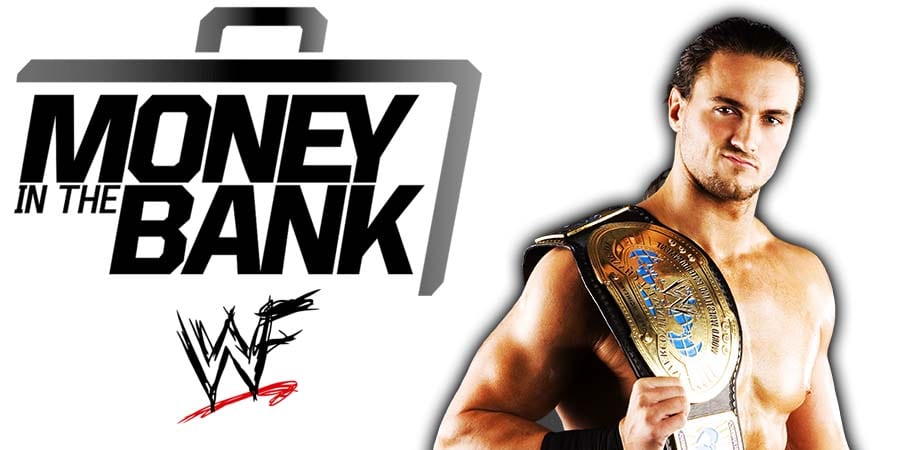 Drew McIntyre is set to have his second WWE Title defense at Money In The Bank next month, where he’ll put his Title on the line against Seth Rollins.

Rollins and McIntyre are set to sign the contract for the match on this week’s RAW.

According to Tom Colohue, Rollins’ stable member, Murphy, could interfere in the WWE Championship match at the event. Citing his “worship at the altar of” Rollins, he said that the door is “open for Murphy to potentially get involved in” the bout.