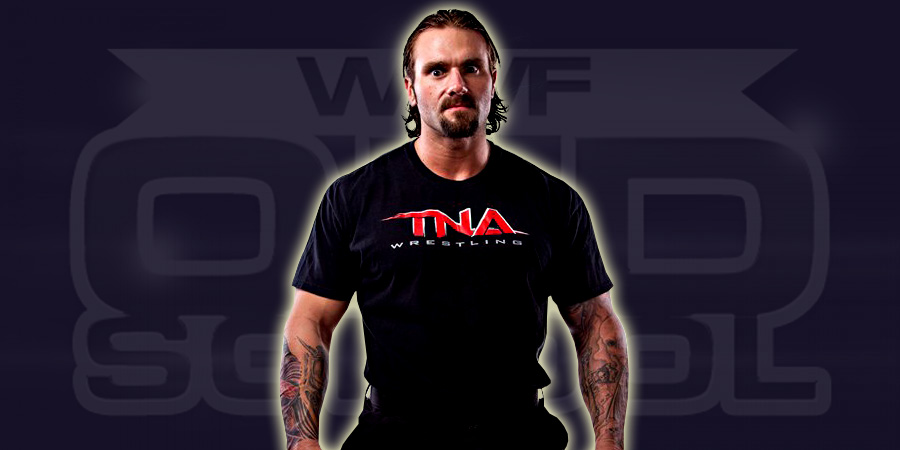 During a recent interview with Channel Guide Magazine, former TNA wrestler Gunner noted that he’s in talks with WWE and wants to work for them as this is his dream job.

Below is what Gunner said:

“Wrestling is my number one love since I was a kid. It’s what I always wanted to do. Ever since I was five I dreamed for that WrestleMania moment or wrestling some of the top guys on Monday nights. I definitely want to pursue WWE. There are some talks going on. I hope it comes to pass, so we’ll see. When it comes to the independent scene, it’s been awesome. That is where I came from.

I started in 2001 and wrestled even while in the Marine Corps when I wasn’t deployed. The scene is so huge now with good independent products out there. There are so many good ones in the Carolinas, Georgia, South Carolina, Texas and even the United Kingdom. It’s kind of like territories now. Years ago when I started there were small shows here and there, but it’s now a booming business. When you watch the NXT product they are bringing in so many guys to do matches and shows. It shows there is a lot of good talent out there. I love it. I have a great time. It’s a chance to work out there and tell a story in the ring.”