This episode was broadcasted from the Conseco Fieldhouse in Indianapolis, Indiana and featured matches & storyline segments on the road to the ‘WWE No Mercy 2007’ PPV.

5. The Undertaker vs. Mark Henry

The Undertaker and Triple H (Hunter Hearst Helmsley) faced each other in a singles match for the first time ever in the Semi-Finals of the 1996 Kuwait Cup.

You can watch a clip of it below:

Triple H was the winner of this match and he went on to lose to Ahmed Johnson in the final match of the Kuwait Cup.

However, it should be noted that this wasn’t the first time The Undertaker & Triple H were in the same ring.

Taker & HHH were went head to head during a Survivor Series elimination match in 1995, where Taker pinned HHH.

On October 6th, The Undertaker and Triple H will face each other in a ‘Last Time Ever’ match at WWE Super Show-Down.

• WWE Interviewer Shows Off Her Body During Birthday Celebration

WWE interviewer and Social Media correspondent Cathy Kelley recently celebrated her 30th birthday. She was in Bahamas to celebrate her birthday and posted some incredible photos & videos on her trip.

first thing i want for my birthday is a tan 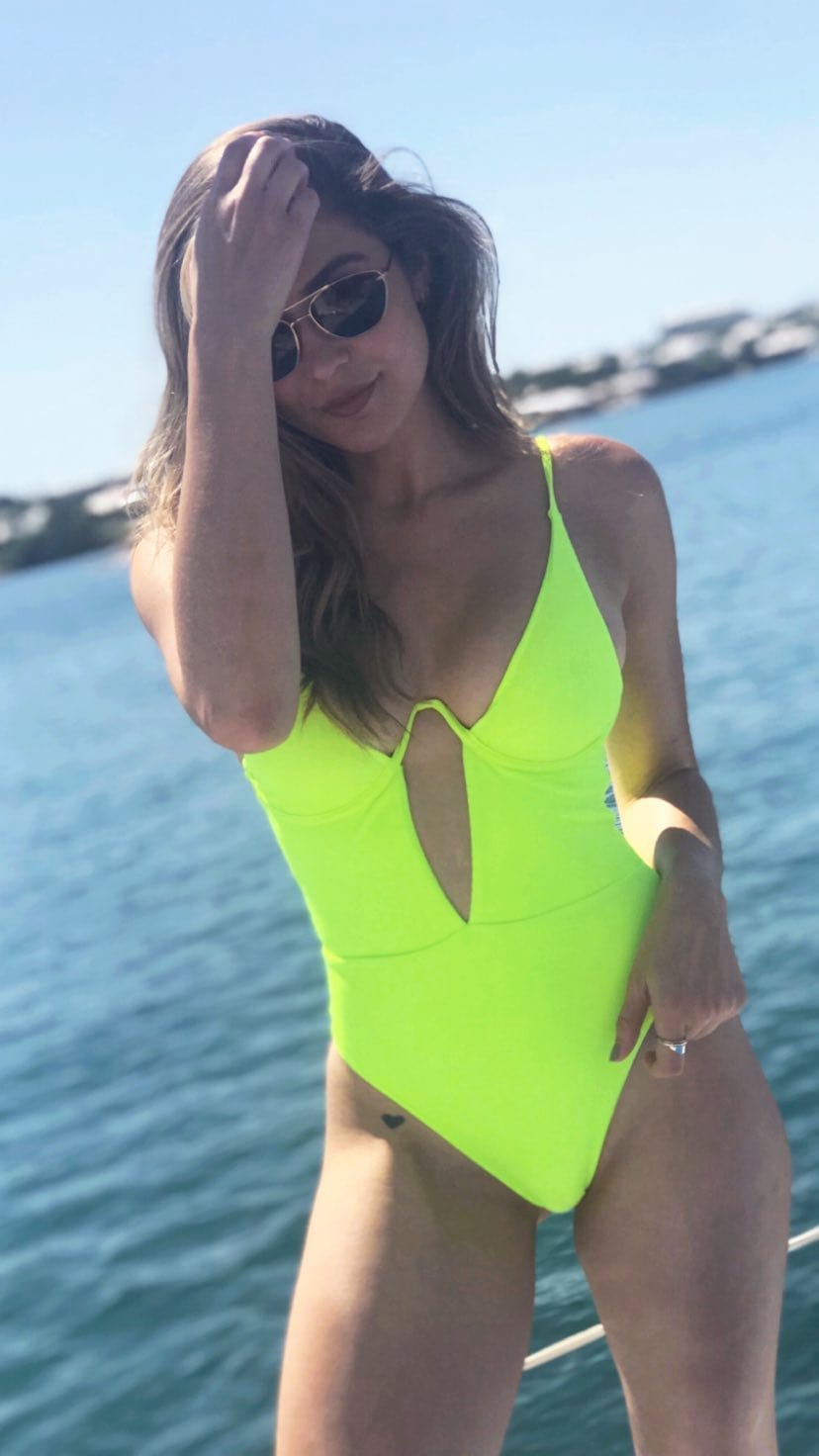 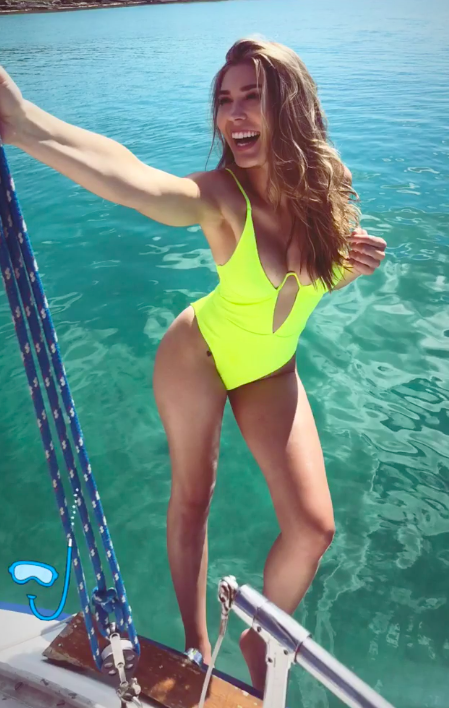