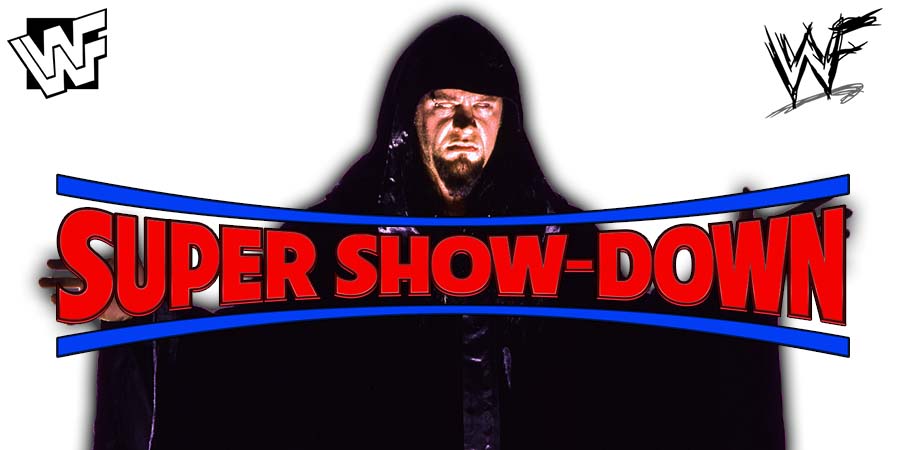 You can check out the records that WWE listed below:

The Undertaker debut in the World Wrestling Federation in 1990 and he will complete 28 years in the company this November.

Taker has wrestled in the company every year ever since and is their longest tenured Superstar.

The Undertaker holds the record for the most PPV matches in WWF/E history with 168 PPV matches. This number does not count pre-show matches.

3. Most Appearances & Wins Inside Hell In A Cell

Taker also competed in the first ever Hell In A Cell match (which coincidentally took place 21 years ago today).

4. Most WrestleMania Matches & Longest Streak Of Being In Action At Consecutive WrestleManias

The Undertaker has competed in the most WrestleMania matches – 26. He also owns the streak of being in action at 18 consecutive WrestleManias from 2001 to 2018.

The Undertaker holds the record for most wins at WrestleMania and the longest winning streak in the history of WrestleMania (21-0).