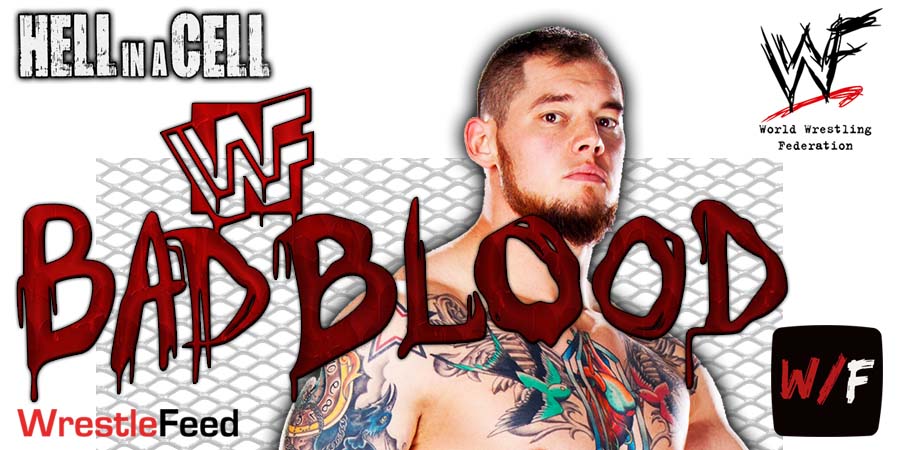 At Hell In A Cell 2022, Madcap Moss defeated Happy Baron Corbin in a No Holds Barred match.

In the end, Moss wrapped Corbin’s neck in a Steel Chair and then dropped the Steel Ring Steps on it.

Corbin was then put on a stretcher and taken to the back.

WWE has provided the following medical update on Corbin:

“Following the incredible beatdown he received at the hands of Madcap Moss in a brutal No Holds Barred Match during the WWE Hell in a Cell Premium Live Event, Happy Corbin was evaluated at a local medical facility on Sunday night and was released with a minor neck contusion.”

Also Read: Update On How Long Cody Rhodes Will Be Out Of Action