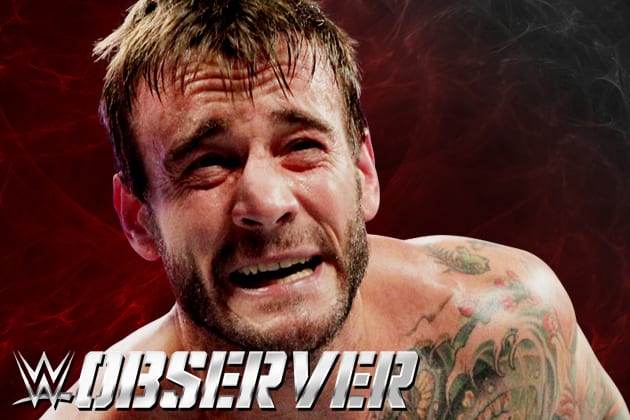 WWE issued the following statement and video in regards to Dr. Chris Amann’s lawsuit against CM Punk and Colt Cabana for their comments:

In light of CM Punk’s allegations regarding WWE’s medical staff and the subsequent defamation lawsuit filed by Dr. Amann against CM Punk, WWE continues to have the utmost confidence in the ability and expertise of our world-class team of physicians, including Dr. Amann.

CM Punk claimed this past November that during the Royal Rumble pay-per-view event on January 26, 2014 he performed with a baseball-sized, purple lump on his back located near the waistband of his tights.

WWE’s investigation has shown the following:

·CM Punk did not discuss this alleged condition with WWE’s team of physicians and trainers, nor did he discuss it with anyone in our Talent Relations department.
·Subsequently, WWE has no medical records documenting this alleged condition.
·The first time WWE was made aware of this alleged condition was when we received a letter from CM Punk’s attorney on August 22, 2014 after WWE terminated his contract.
·There is clear video evidence from the 2014 Royal Rumble, which allows all to decide whether there is any appearance of a baseball-sized growth on CM Punk’s back.”