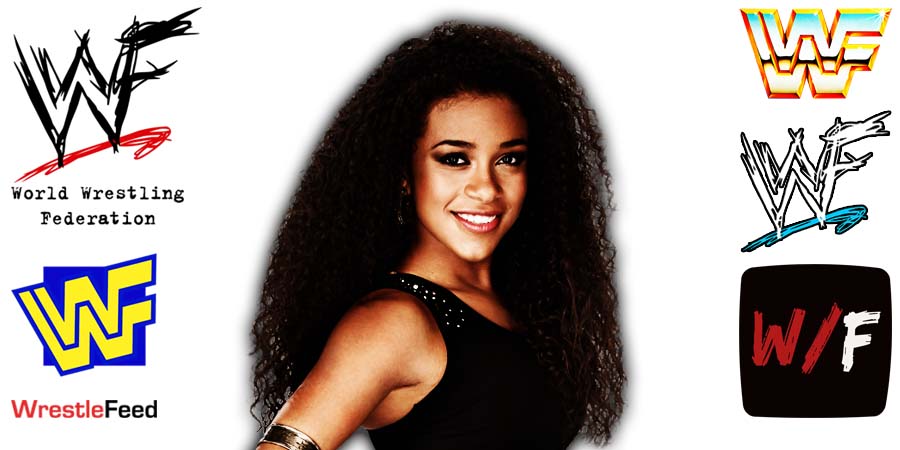 According to PWInsider, ring announcer JoJo Offerman was quietly released from WWE 6-8 months ago.

JoJo is Bray Wyatt’s girlfriend and they have two kids together. Wyatt was released from WWE a couple of days back.

WWE quietly released Hall of Famer Jeff Jarrett earlier this year as well. He was working as a backstage producer.

Vince McMahon recently hinted during an earning’s call that he might release from talent from WWE, so they can go to AEW (tap here to read more).