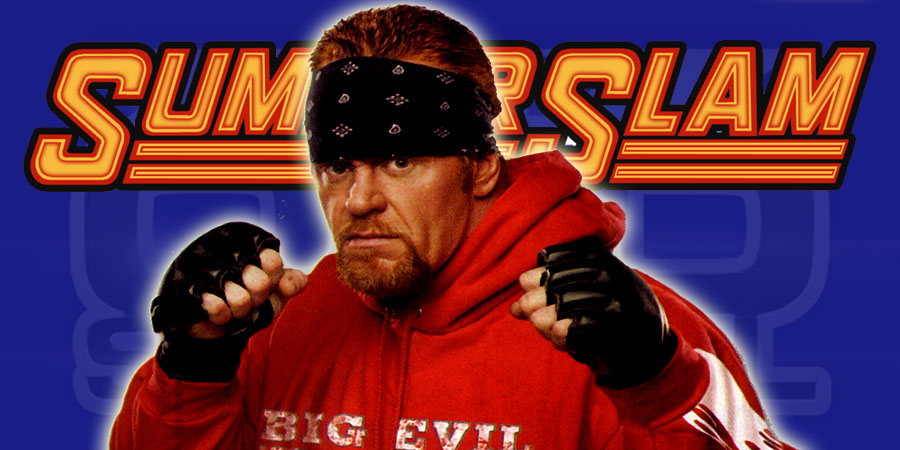 Tonight’s WWE Raw will feature the fall-out from last night’s WWE SummerSlam 2015 PPV. Many fans were not happy with how the PPV ended but it’s safe to say that all Undertaker fans liked it. Paul Heyman is scheduled to address the controversial decision during the main event at SummerSlam. Also, we’ll possibly get an explanation for Jon Stewart’s actions. The Undertaker is scheduled to appear on the show and some sources are reporting that Sting is going to be there as well. Check BELOW for Live Updates: