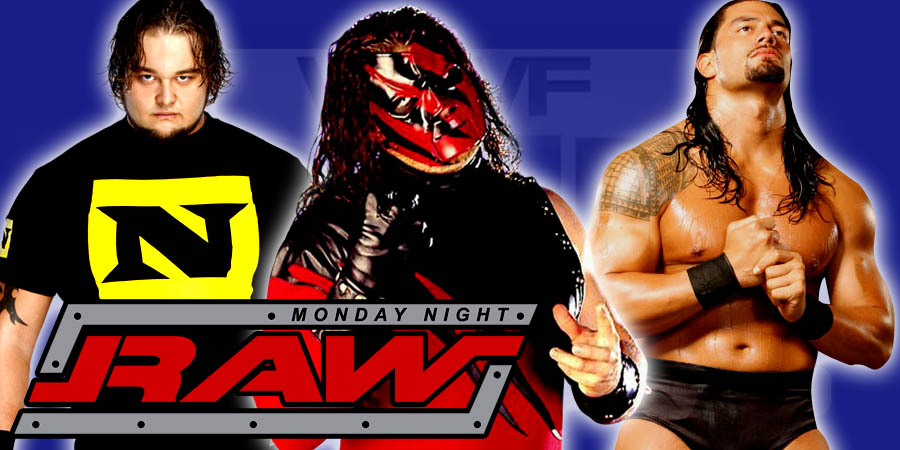 Below is a 5 point preview for tonight’s WWE Raw :

Last week’s Raw was Alberto Del Rio’s first night as the United States champion. However, the winners from Hell in a Cell 2015 took part in a tournament to crown #1 contender for the WWE World Title. Del Rio was also in that tournament, so there was no angle for the US Title on last week’s Raw.

But what about tonight’s WWE Raw? Will Del Rio bring back the US Open challenge (or the Mex-American Title Open Challenge)?