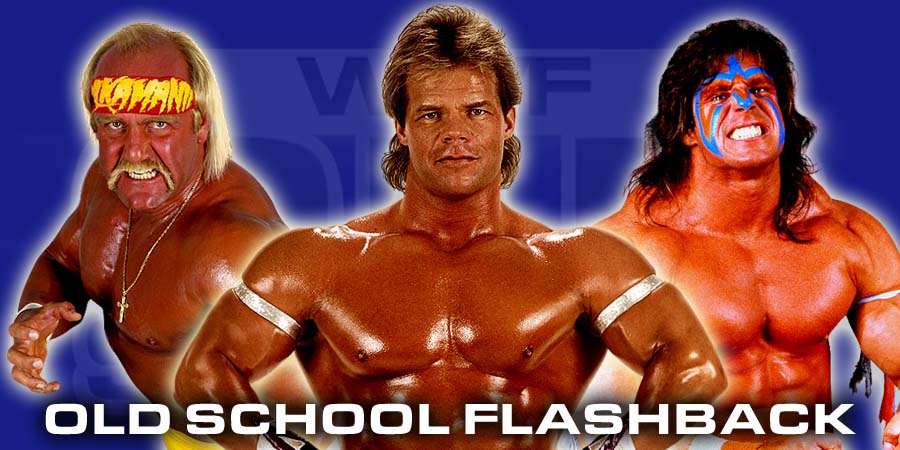 This is the first episode of this feature and every episode will contain 5 moments. So get ready to travel back to the Good Ol’ Days of Wrestling!

It’s widely known, that only around 20% of Vince Russo’s ideas were actually used for Television (while 80% were rejected). And this was one of them.

The Undertaker was booked to come out in Street Clothes and cut, what Fans at this time believed to be, a “Shoot” Promo. Mind you the Internet wasn’t anywhere near what it is today, very slow and not very informative about what was really going on behind the Scenes.

This was just a work though, which is easy to tell, as he doesn’t break kayfabe and stays in Character, even referring to Kane as his brother.