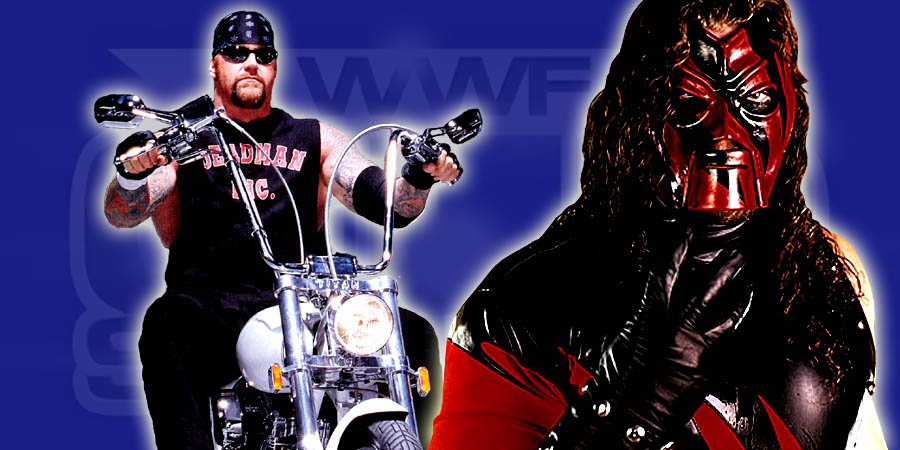 Let us take a look at 5 important things that happened on the show:

Wayne Rooney was seated ringside with his son on WWE Raw. King Barrett approached him and talked about how Manchester United’s chances of winning the Barclays Premier League are very less and continued to embarrass him. Rooney finally shut him up with a slap.