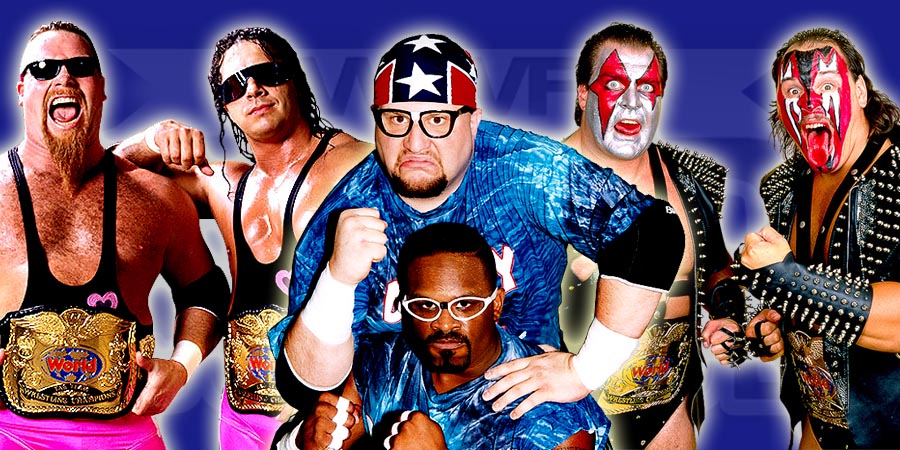 For the first time in History, we have now listed the 15 greatest, most important and most influential Tag Teams in Professional Wrestling History.

You might like some of these Teams more than others, but all of them were highly successful and still to this day have a huge fanbase. Tag Team Wrestling today is considered a lost art, something that will most likely never be seen again in the way that these specialists on this list were able to entertain us with.

After wrestling each other for a few months, these 2 started teaming up in 1997 and joined the famous D-Generation X stable the night after WWF WrestleMania XIV.

WWE lately brought them back under their original Team Name for a few matches in 2014 & 2015.