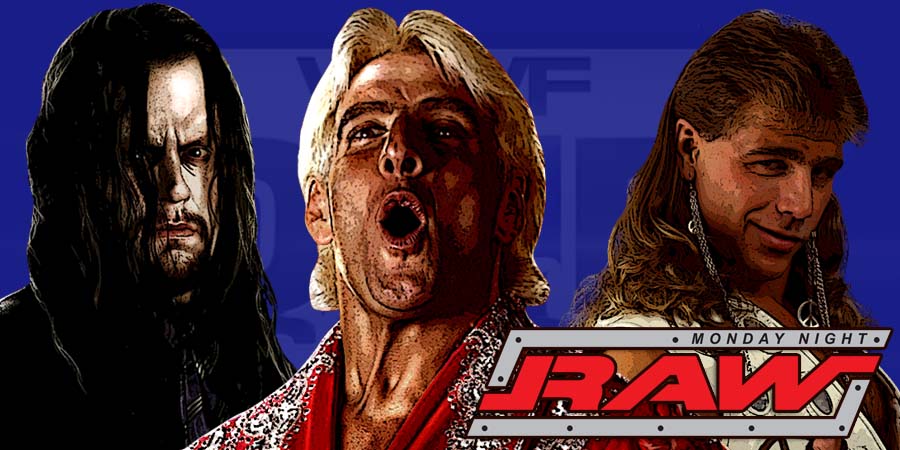 The October 19 edition of WWE Raw was way better than what we got for the last few weeks. This was the go-home edition of Raw for Hell in a Cell 2015.

Let us take a look at 5 major things that happened on the show:

5. Randy Orton written off WWE TV with an injury angle

Micheal Cole announced that Randy Orton won’t be competing at WWE Hell in a Cell 2015 due to an “injury”. Orton was scheduled to team up with Dean Ambrose to face the team of Luke Harper & Braun Strowman. That match has been cancelled and the Kickoff match will now be a 6 man tag team rematch from last night’s Raw: Cesaro, Neville & Dolph Ziggler vs. Rusev, Sheamus & King Barrett.

UPDATE: Latest reports suggest that Orton indeed suffered a legitimate injury because of which he missed the Mexico Tour and last night’s Raw. Orton dislocated his shoulder and is scheduled to get an MRI soon. It is being reported that he has been working his matches with an injury for some time now.