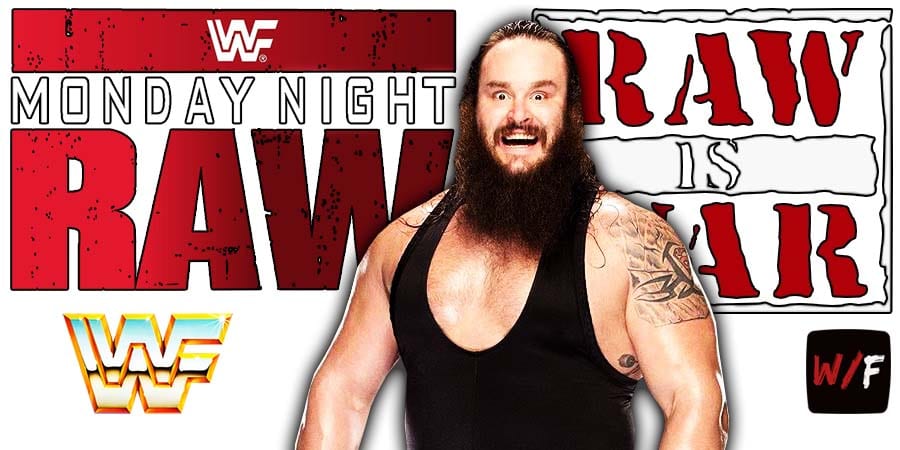 • WWE RAW Results – Braun Strowman Reveals His Next Move, Another Wrestler Gets 1st Name Back

– Tonight’s RAW kicked off with WWE Hall Of Famer Edge calling out Dominik Mysterio to explain his actions at Clash At The Castle. 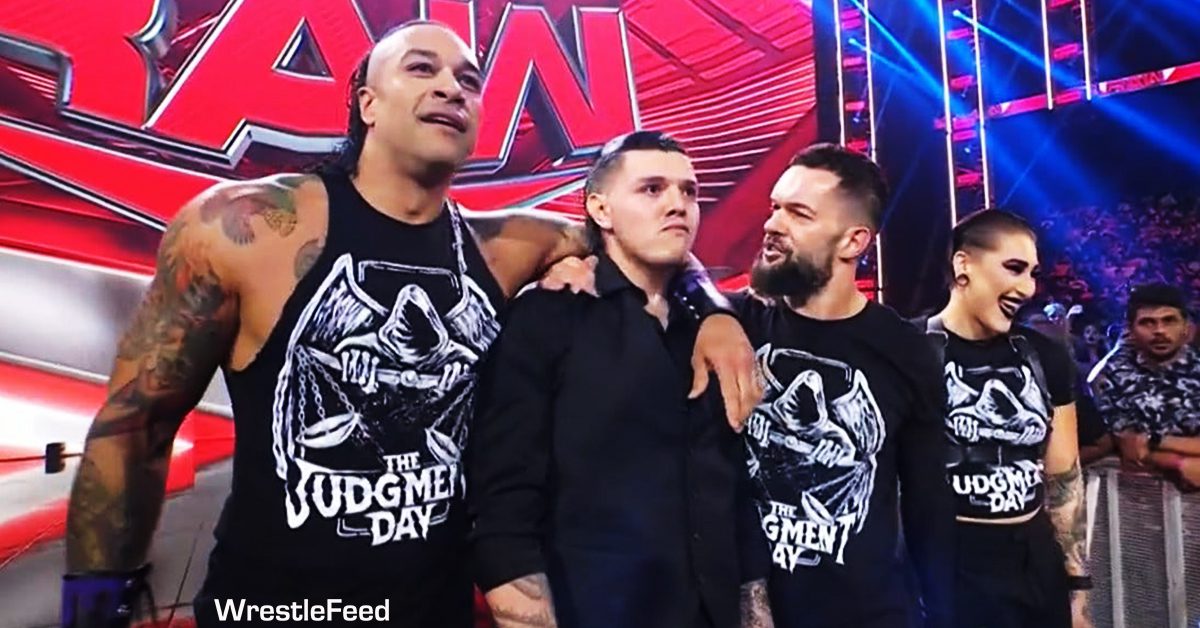 – While The Miz & Ciampa were getting interviewed outside the arena, a car was shown laying upside down, thus hinting at a return from Braun Strowman.

– The New Day vs. Alpha Academy vs. Los Lotharios vs. Street Profits in a Fatal 4-Way Match ended in a No Contest after Braun Strowman returned and attacked them

THE MONSTER AMONG MEN is on a path of destruction on #WWERaw! pic.twitter.com/EG78M5VRWy 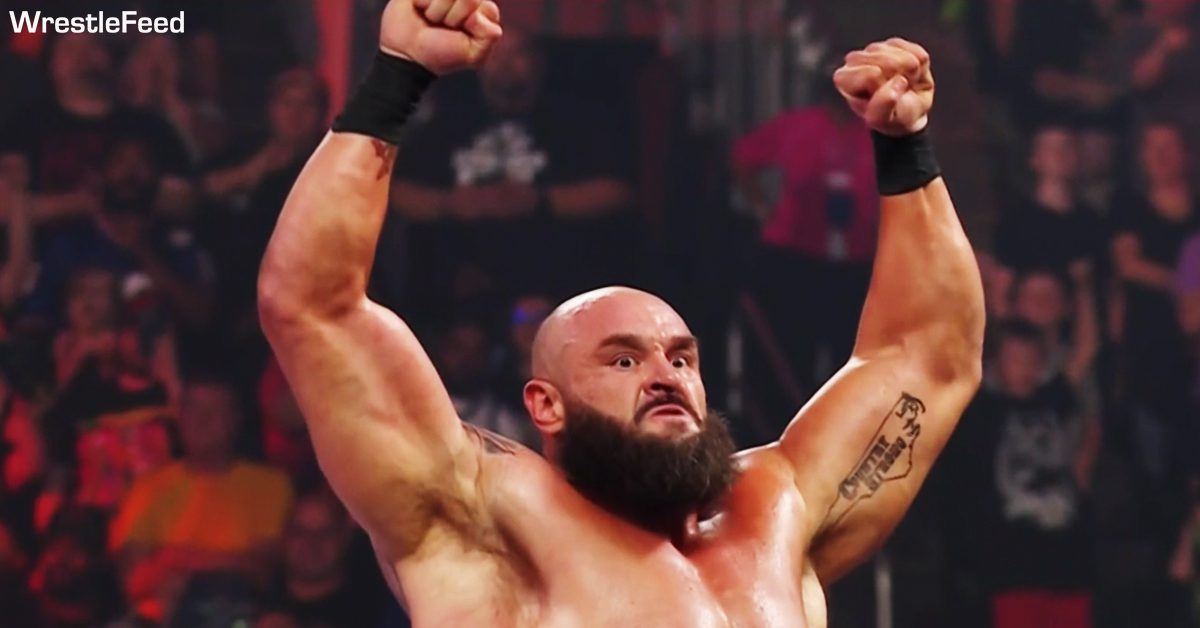 – Austin Theory blamed Tyson Fury for costing him his chance to cash-in his Money In The Bank contract at Clash At The Castle, but said it’s ok because he still has unfinished business with Roman Reigns and will soon cash-in and become the Undisputed WWE Universal Champion.

– In a backstage interview, it was shown that Ciampa got his 1st name back and he’s back to being Tommaso Ciampa.

– Dakota Kai & IYO SKY announced that they will get a rematch against Raquel Rodriguez & Aliyah for the Women’s Tag Team Titles next week.

– Johnny Gargano revealed that he will return to in-ring action next week.

After the match, Rhea Ripley said Dominik Mysterio will face Edge next week and will put him back into retirement.

– Braun Strowman said that nobody is safe and he will appear on Friday’s SmackDown.

"I will see you all this Friday night on #SmackDown!"

– Matt Riddle challenged Seth Rollins to a rematch. Seth said a rematch is not in the cards and he’s moving on to bigger things.

After the match, Dexter Lumis choked out Miz and put him to sleep.

Also Read: Real Reason Behind Christian Cage’s Match Lasting Only 20 Seconds At AEW All Out 2022