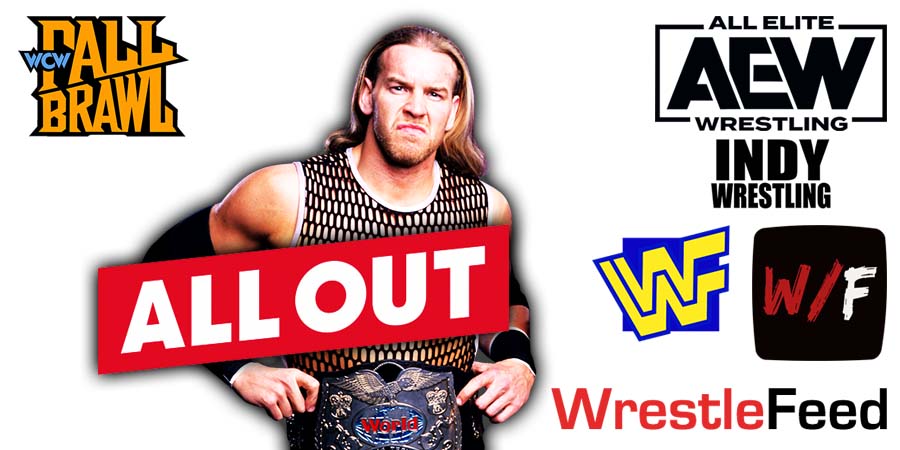 Prior to the match, Christian got slapped by Jungle Boy’s mother at ringside.

Jungle Boy then came out for the match and his tag team partner Luchasaurus turned heel on him and brutally assaulted him.

Despite the attack, Jungle Boy decided to compete. As soon as the match began, Christian hit a Spear and went for the cover, but Jungle Boy kicked out.

Christian then quickly hit his finishing move – The Killswitch – and it was all over.

According to Fightful Select, this match was booked to be super short because Christian is currently dealing with an injury.

Also Check Out: AEW Wrestler Suffered A Broken Nose At All Out 2022 (Video)