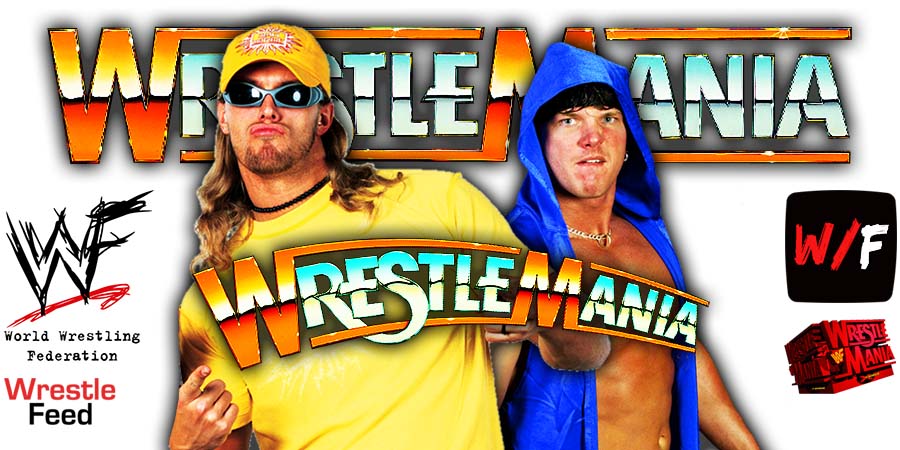 – Seth Rollins tried to hijack the show during a match and said he’s not leaving until he gets a spot on WrestleMania that will live forever. His mic got cut off.

He confronted Adam Pearce and Sonya Deville about it and Adam said he’ll see what he can do for Rollins. 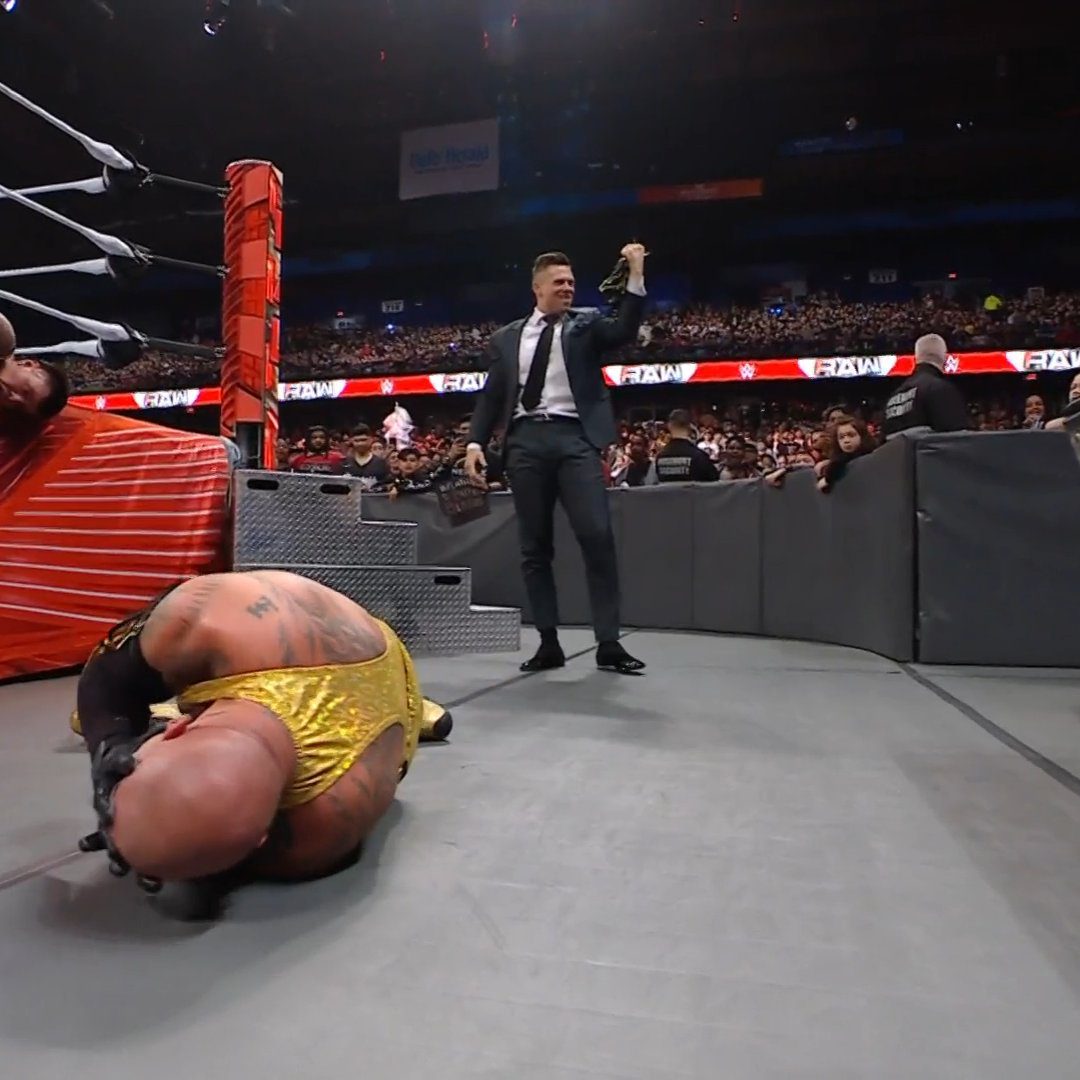 – WWE Champion Brock Lesnar and Universal Champion Roman Reigns will appear on next week’s RAW, which will be the final episode before WrestleMania 38.

– In a backstage segment, The Miz claimed that Logan Paul used to be a big Rey Mysterio fan growing up and always wanted a Rey Mysterio Mask, but Logan finally met Rey and realized what a jerk he actually was. Miz said Logan will be on next week’s RAW and he wants him to wear the mask.

– AJ Styles returned on tonight’s RAW and called out Edge. Edge didn’t come out and Styles called him a coward.

Seth Rollins then came out. Rollins said AJ should go back home and return after WrestleMania, while he’ll do at WrestleMania what he should’ve done inside Hell in a Cell – end Edge’s career.

Styles confronted Adam & Sonya backstage for risking his WrestleMania match because Seth cries like a child.

*Go to the NEXT page to continue reading the RAW results