Below are the results from tonight’s post-Survivor Series 2020 edition of RAW:

– RAW kicked off with RAW Men’s Survivor Series team arguing about who should be Drew McIntyre’s next opponent for the WWE Championship. The segment ended with Braun Strowman headbutting WWE Official Adam Pearce.

– United States Champion Bobby Lashley and Randy Orton approached Adam Pearce for a WWE Title opportunity. Pearce announced 3 singles matches for tonight. Winners of these matches will face each other next week in a Triple Threat Match on RAW, and the winner will earn a WWE Championship match with Drew McIntyre. The first singles match is Riddle vs. Sheamus, second will be Randy Orton vs. AJ Styles, and third will be Keith Lee vs. Bobby Lashley

– Asuka offered Lana a RAW Women’s Championship match on tonight’s show, and it has been made official

– On the Firefly Fun House, Bray Wyatt said friends are no good, and will always let you down. The Friendship Frog joined, but goy murdered by Alexa Bliss 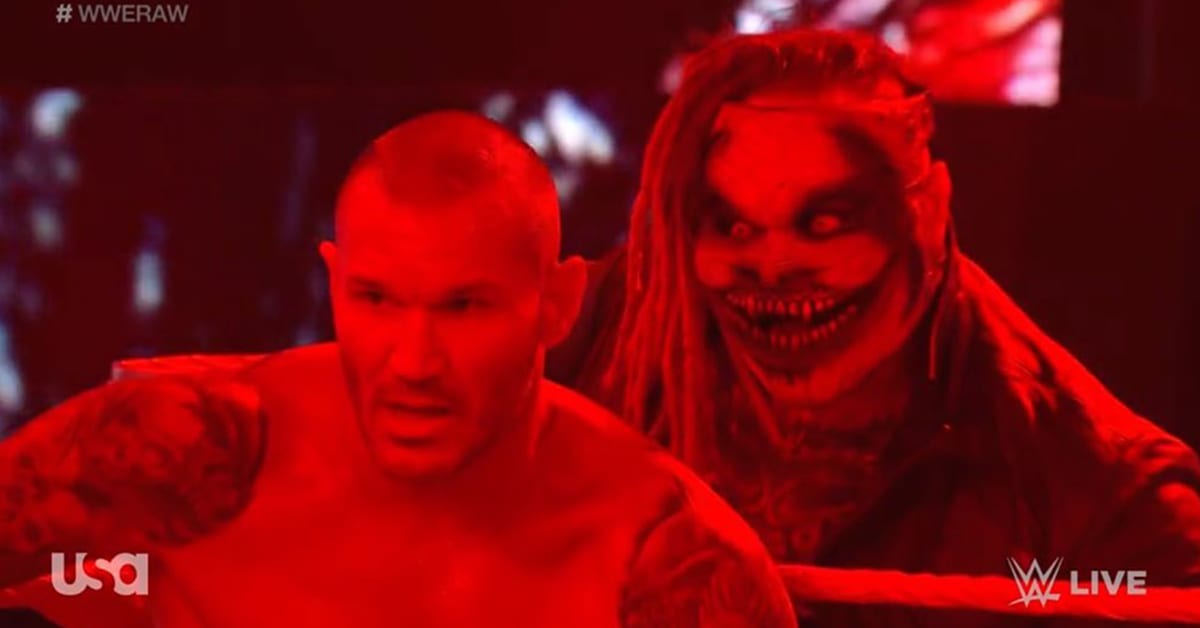 – Riddle vs. Keith Lee vs. AJ Styles in a Triple Threat #1 Contender match will take place next week on RAW, with the winner facing Drew McIntyre for the WWE Championship (possibly at TLC 2020)

He stayed with the promotion till his release in 2000 and got signed by the WWE in 2005, where he became a member of ‘The Mexicools’ faction and even won WWE’s Cruiserweight Title.