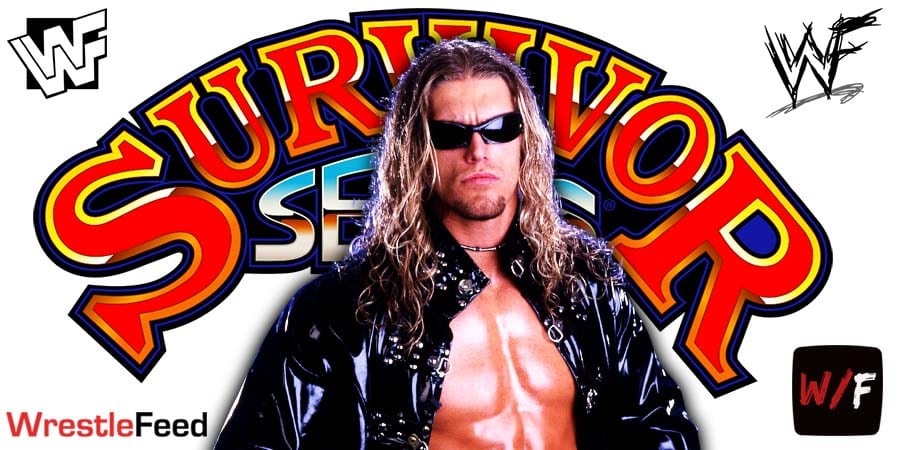 WWE gave The Undertaker a Final Farewell at the end of this past Sunday’s Survivor Series 2020 pay-per-view, where he completed 30 years since his debut in the company.

Many big names appeared to pay respect to The Deadman, and eventually disappeared when WWE Chairman Vince McMahon showed up to introduce Taker one last time.

According to PWInsider, WWE Hall Of Famer Edge was also backstage at Survivor Series 2020, but he didn’t appear on the show, despite being one of the greatest rivals of Undertaker.

Word going around is that WWE didn’t want to show Edge standing beside inactive wrestlers, as he returned from a career-ending neck injury at the start of the year.

The Rated-R Superstar showing up on TV was seen as a way which could’ve undermined his surprise return in the near future, as he’s rumored to have a big match at WrestleMania 37.

Also Read: The Undertaker Character Once Appeared In A Bollywood Movie (Videos)

This episode featured pre-taped matches, interviews & storyline segments on the road to the ‘WCW World War 3 1997’ PPV, which aired later on the same day.