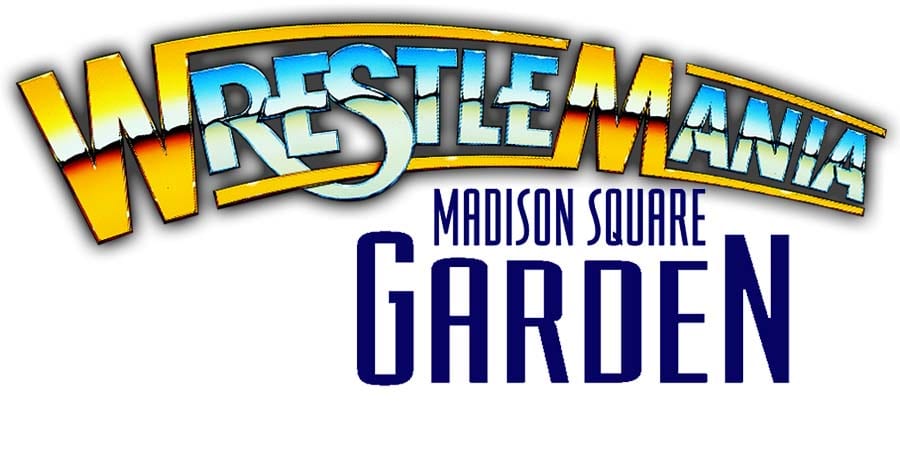 • Old School Attitude Era Veteran Would Have Celebrated His Birthday

Test was allegedly named after the most common anabolic steroid, Testosterone, though Bruce Prichard claims that wasn’t the case.

Last night before RAW, WWE announced that WrestleMania 36 will take place at the Performance Center on April 5th.

However, that might not end up being the case.

According to Fight Oracle (an account which has broken multiple WWE news stories in the past, including Edge coming out of retirement), WWE announcing Performance Center as the new WrestleMania 36 venue is only a part of their insurance claim process.

Below is what Fight Oracle’s report states:

>WrestleMania will NOT happen from the PC in Orlando. Why?

>at this point, WWE will have shown they tried their best to move the event (mitigate damages) and they’d get paid by their insurer

>WWE will look to stage WrestleMania on June 7. MSG is targeted

*Meant WWE announced the PC as the new WrestleMania venue w/intent to satisfy that requirement of the insurance policy.

>Of course everything is fluid. Everything at this point is a rumor until Vince McMahon makes the call.

>it just doesn’t make sense to run WM from the PC. Just part of the insurance claim process