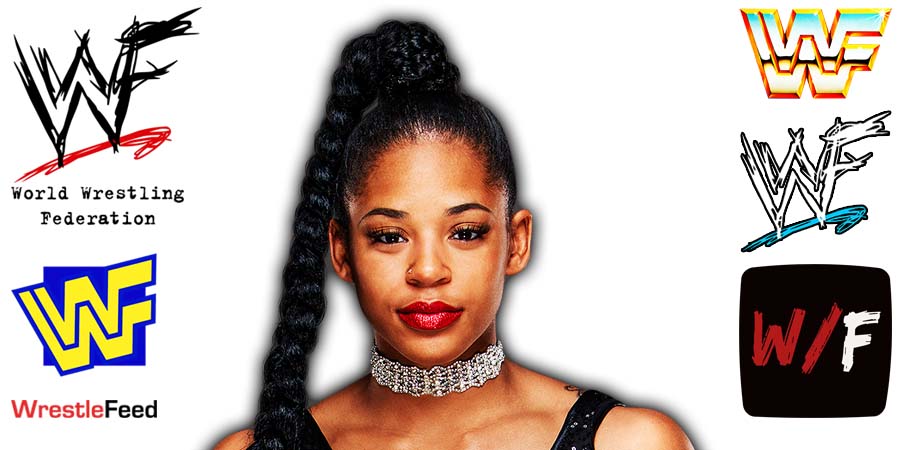 After defeating Carmella on tonight’s SmackDown at Rolling Loud, SmackDown Women’s Bianca Belair announced that WWE will kick off 2022 with a pay-per-view on New Year’s Day.

“WWE will kick off the new year at State Farm Arena in Atlanta on Saturday, January 1, 2022, marking the first time in history that a WWE pay-per-view event will be held on New Year’s Day.

The event will stream live on the night of New Year’s Day at 8 pm ET exclusively on Peacock in the United States and on WWE Network everywhere else.”

Also Check Out: John Cena & Roman Reigns Involved In A Match After SmackDown Went Off The Air (Video)